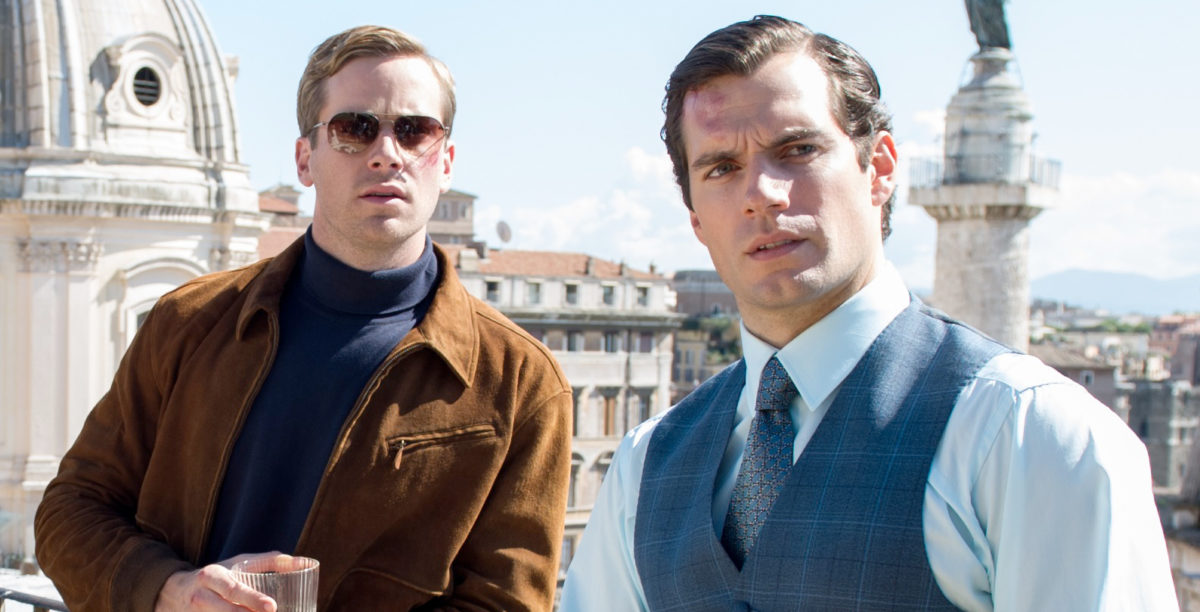 In the grand scheme of sequel/reboot culture, it can feel like a kick to the gut when your movie of choice isn’t one of the few that get to live on. That’s how I feel about The Man From U.N.C.L.E. because, for so long, we’ve been waiting for a continuation of Henry Cavill in suits and Armie Hammer with a fun Russian accent, and yet … nothing.

The original Guy Ritchie movie was based on the television show from the ’60s. Centering around Napoleon Solo (Cavill), Illya (Hammer), and Gaby (Alicia Vikander), the movie was focused on the story of protecting Gaby as she struggled to find her father. A beautiful look at suits, nice hats, and random cities throughout Europe, I couldn’t really tell you that much about the history behind The Man From U.N.C.L.E., but I can tell you that I want more of it.

So much so that I went to the stage door of Straight White Men and tried to get Armie Hammer to sign a contract I made up for the sequel. Alas, he didn’t come out that day, but the point stands; we need to see a sequel sometime in our future.

The best is that many online continue to scream about a sequel (and yes, I’m one of those people), but there is a desire for the movie, so … why isn’t it a thing yet?

Sir just to make the man from uncle sequel https://t.co/61uzUcHsU6

So… Man From UNCLE 2 can happen now?https://t.co/jUv0hLsWiF

Where is Man From UNCLE 2 I stg https://t.co/1ceQJpTCpd

the case for a Man From UNCLE 2 that takes place in the ‘70s https://t.co/cCsp0Rg8YI

.@mikeryan doing his part to keep those Man From UNCLE 2 hopes alive 👏 https://t.co/yVQuAv60m6

If this email doesn’t continue with “MAN FROM UNCLE SEQUEL,” I’m not interested. pic.twitter.com/yARsU1StOV

give us a goddamn man from uncle sequel! pic.twitter.com/8HQgNaAiGY

Guy Ritchie, if you’re not helping Dexter Fletcher direct Sherlock Holmes 3, then you should get right on doing The Man From U.N.C.L.E. 2. Please and thank you. 2020, our time has come. Give us more three-piece suits and Armie Hammer being too tall to fit into the frame! We deserve it.