The Yule Ball is of course a chance for us all to — er — let our hair down. 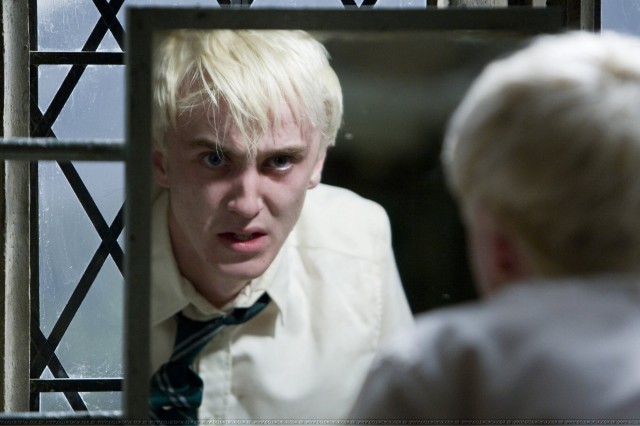 Those of us who don’t check Pottermore regularly, take heed!

In a message to site’s members, J.K Rowling has announced that she will begin publishing new content every day this month leading up to Christmas, beginning on December 12th.

According to The Telegraph, Rowling will be sharing “her thoughts on Draco Malfoy” as well as “brand new writing […] and even a new potion or two”.

Rowling’s decision to shed light on Malfoy follows the precedent she’s already set of focusing on antagonists for her Pottermore original content–previous stories have featured Rita Skeeter and Dolores Umbridge.