Maleficent And Her Cheekbones Get Their Own Funko Figurine 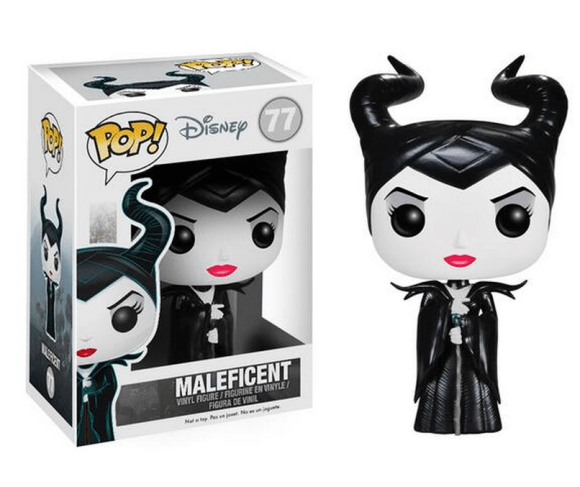 Angelina Jolie‘s prosthetic cheekbones don’t really translate all that well to Funko’s round-faced aesthetic, but I’ll give them a pass because this is a really cool figure. See Evil Cheekbones in action in a new Maleficent featurette behind the jump, where you’re also find a Princess Aurora Funko. 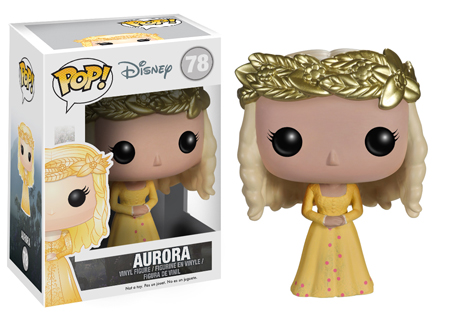