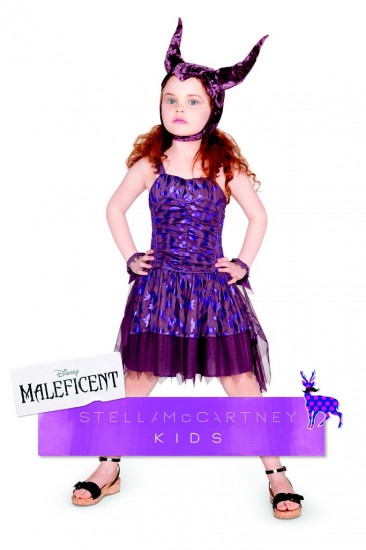 Angelina Jolie and Stella McCartney have a created Maleficent-inspired fashion line. Women’s Wear Daily writes, “The collection of eight styles includes princess dresses and sandals, as well as edgy T-shirts and sneakers, for boys and girls ages four to 14.” Ok, but what size does it go up to because I have a mighty need. (via Jezebel) 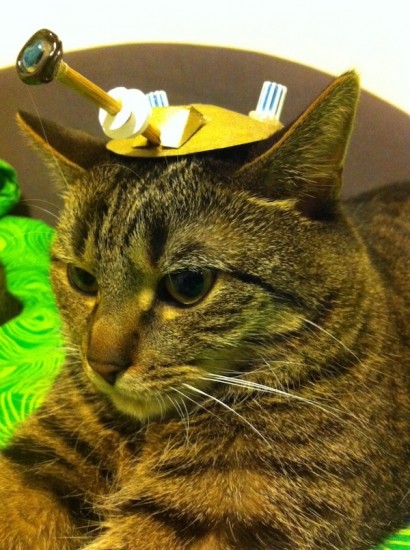 It’s Friday, have another cat. (via Fashionably Geek)