Magic: The Gathering Returns to Comics This April for a Climactic Showdown 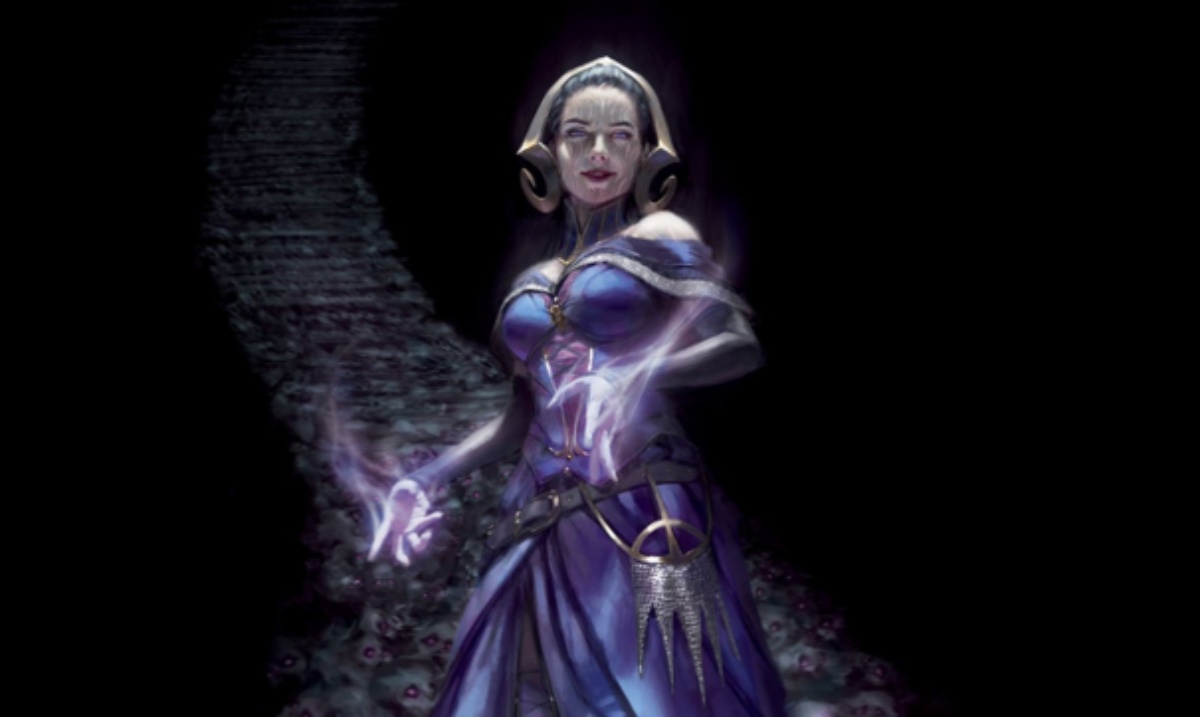 Magic: The Gathering, after a small hiatus, will be returning to the wonderful world of comics once more. IGN released an exclusive, with some amazing images, about the upcoming series and what Magic fans have to look forward to.

According to IGN, this series will focus on the three Planeswalkers/Guildmasters, Ral Zarek, Vraska, and Kaya, who, after an assassination attempt against them on the plane of Ravnica, are forced to travel to the plane of Zendikar to hunt the assassins. Time for a reluctant teamwork.

Boom is hinting that this will lead to “a climactic showdown with a major Magic: The Gathering character.” I’m putting my money on Jace. They put that boy in everything.

Vraska runs Golgari Swarm, Kaya the Orzhov Syndicate, and Ral Zarek is the Guildmaster of the Izzet League—hence, the perfect figureheads for takedowns.

Writer Jed MacKay spoke in the publisher’s press release about his excitement to be working on the franchise:

Twenty-five years ago when I was digging through the commons and uncommons bin to build my first deck, I would never have thought that one day I would be handed the reins to the Magic: The Gathering comic, but here we are! I’m extremely psyched to be digging into the world of MAGIC and all that entails, and can’t wait for all of you to see what we’ve been cooking up for you!

It is amazing to be able to tell a story in the universe of a game I have been playing for over 20 years! I battled the Affinity deck and watched the Phyrexian take over Mirrodin. I was actually finishing a new Commander deck when the proposal came so you can imagine just how excited I am to be working on this series, and bringing this world alive for fans everywhere!

Magic #1 will release in April 2021 and I’m certainly looking forward to it. I enjoyed the Chandra run published by IDW Publishing in 2018–2019, starring Planeswalkers Chandra Nalaar and written by friend of the blog, Vita Ayala. As someone who got deep into the Lore of magic in the last few years, I am excited to see attention to the Lore happening in another format and I will always be happy for more Kaya.