Dress Made Out Of Magic: The Gathering Cards PAX East | The Mary Sue

This Is A Dress Made Out Of Magic: The Gathering Cards 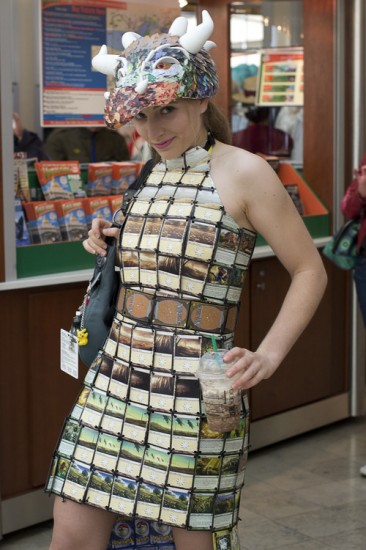 Amy Demicco impressed PAX East con goers this past weekend by wearing a dress made entirely out of Magic: The Gathering cards. Her axe, plus a shot of an alternative Magic dress, after the jump. 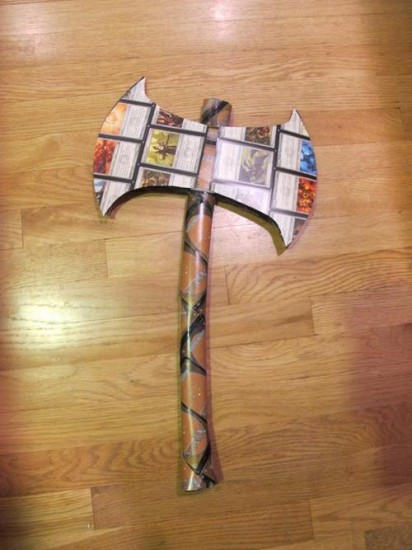 Yup, also made out of the cards. Here she is from PAX Prime in 2011 with another Magic dress, Rainbow Fish. 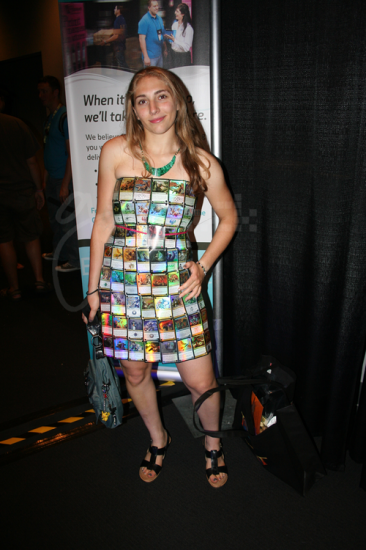 And yes, people have asked her if she actually plays Magic. Eye-roll to the max. See progress shots and tutorials on Demicco’s tumblr.

Edit: Demicco has supplied us with some updated info. The top pic is actually her Puff the Magic Dragon from PAX 2012, Here’s the dress she wore this past weekend, Boros Dragon: 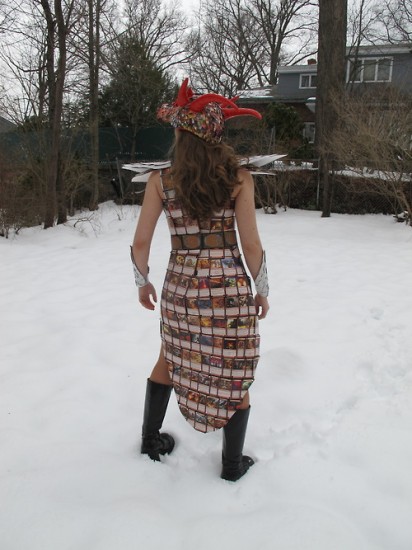 You can see all the looks here.