Madonna's Biopic Will Be Directed by Madonna | The Mary Sue

Things We Saw Today: Madonna’s Biopic Will Be Directed by … Madonna 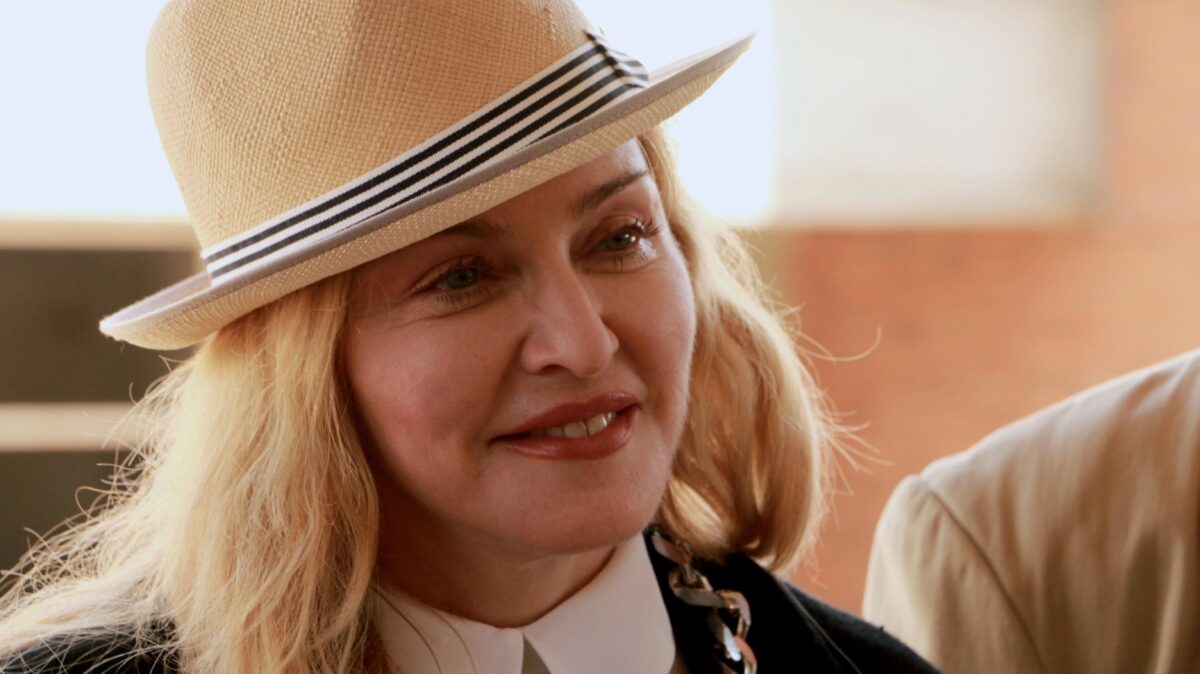 Pop icon Madonna is getting the biopic treatment. The legendary entertainer has signed on with Universal and producer Amy Pascal and screenwriter Diablo Cody to bring us the “untold true story” of her life, in and out of the spotlight. And who better to direct the life of Madonna than Madonna herself?

Yes, the singer and actress is also a director! She’s also used to projects about complicated women, as her only other major film was 2012’s critically-reviled W.E. about Wallis Simpson. (I’m not joking, guys, it has 13% fresh on Rotten Tomatoes). But Madonna has never been one to give up, so she’s stepping behind the camera for the story of her own life. What could go wrong?

“I want to convey the incredible journey that life has taken me on as an artist, a musician, a dancer – a human being, trying to make her way in this world,” said Madonna, according to The Hollywood Reporter. “The focus of this film will always be music.  Music has kept me going and art has kept me alive.  There are so many untold and inspiring stories and who better to tell it than me.  It’s essential to share the roller coaster ride of my life with my voice and vision.”

Madonna’s filmography is uneven to say the least, from highs like Evita, Desperately Seeking Susan, Dick Tracy, A League of Their Own, and the documentary Truth or Dare, to major bombs like Swept Away, Body of Evidence, and the aforementioned W.E.. So, given all of that and Madonna’s long history of doing nothing so well as being and promoting herself, this movie could be great … or terrible.

Whatever it is, we will definitely be curious to see it and can’t wait to see who they cast.

Here are a few other things we glimpsed through the smoke today: