Lynda Carter Sticks Up for Wonder Woman vs. James Cameron | The Mary Sue

Lynda Carter Herself Sticks Up for Wonder Woman Against James Cameron 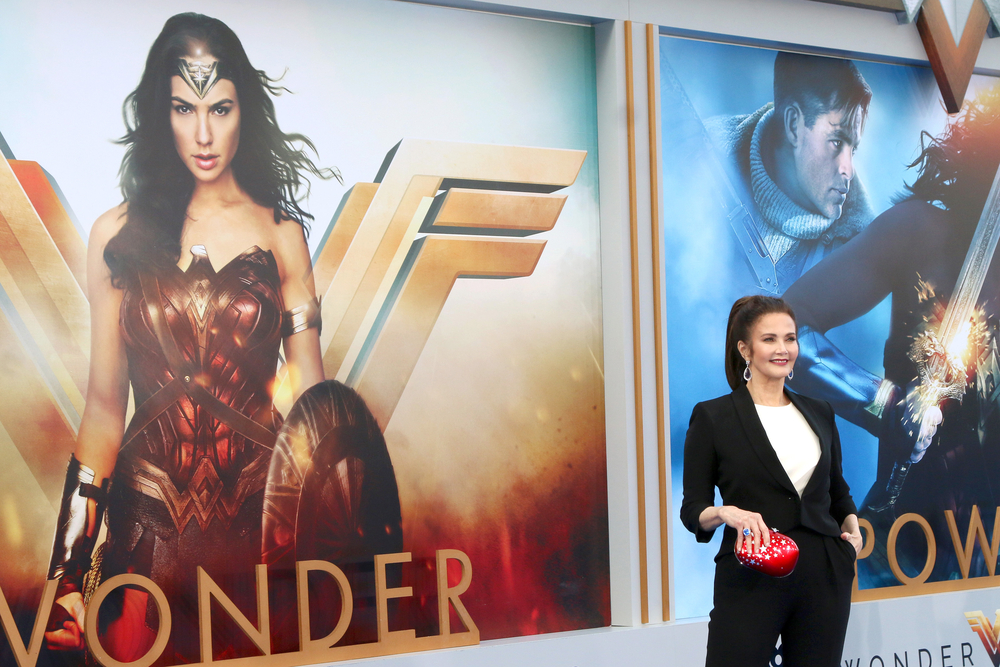 You might have thought that would be the end of it when Director Patty Jenkins shut down James Cameron’s unnecessary trashing of Wonder Woman, wherein he managed to hold himself up as a feminist standard. But he was back at it again earlier this week, so now someone else has stepped up to tell him to stay in his lane: Wonder Woman herself, Lynda Carter.

Carter took to Facebook to advise James Cameron that maybe his narrow view of what a “groundbreaking” woman means when it comes to movies could stand to be expanded:

“To James Cameron -STOP dissing WW: You poor soul. Perhaps you do not understand the character. I most certainly do. Like all women–we are more than the sum of our parts. Your thuggish jabs at a brilliant director, Patty Jenkins, are ill advised. This movie was spot on. Gal Gadot was great. I know, Mr. Cameron–because I have embodied this character for more than 40 years. So–STOP IT.”

As Vivian pointed out in parsing Cameron’s double-down comments, he seemed very focused on Gal Gadot’s looks and her character’s likability, asserting that those aspects somehow take away from whether the movie or portrayal of the character can be considered “groundbreaking.” But Carter nailed it in saying that all women—and, likewise, the portrayal of women on-screen—are “more than the sum of our parts.” Cameron is losing sight of the bigger picture.

There’s a conversation worth having about whether Hollywood will let women be portrayed outside of their narrow ideas of acceptability, but that doesn’t mean we have to pit women, and female characters, against each other in the process. The whole point of that conversation is that there’s room for different variations of “groundbreaking” women on-screen, Gal Gadot’s Wonder Woman certainly included.