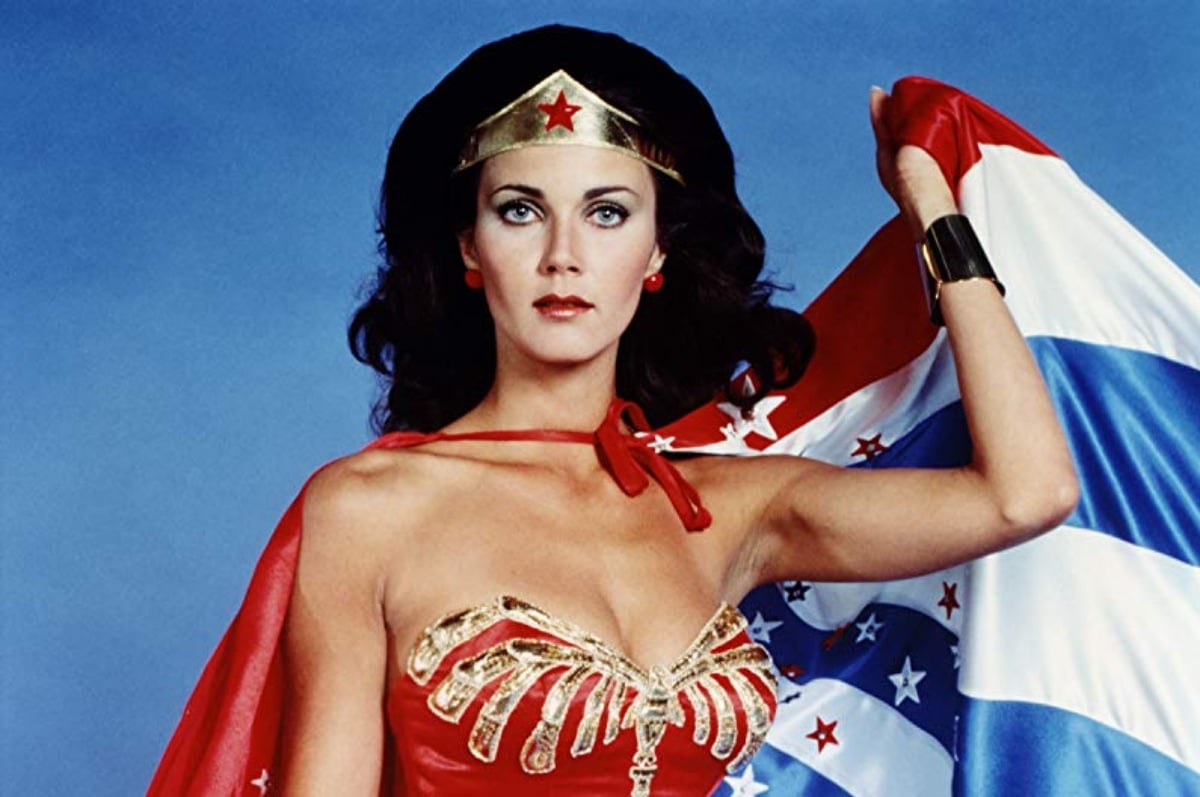 Actress Lynda Carter, who has been a special guest on The CW’s Supergirl, might be one of the many actors returning to a previous iconic role in the upcoming Arrowverse Crisis on Infinite Earths special. We might be getting an alternate Earth Wonder Woman, guys!

Deadline has said that Carter “also might return as some version of Wonder Woman, the character that that gave Carter an iconic career success in the 1970s.” We already know that Tom Welling and Erica Durance (Clark Kent and Lois Lane from Smallville) will be returning to the series playing alternate Earth versions of themselves. Currently, the former Wonder Woman actress has been playing President Olivia Marsdin on Supergirl, who was an alien who was living on Earth under a human disguise and was forced out of office when it was exposed that she was an alien.

Wow, it can be that easy sometimes, huh?

Half the fun of watching Crisis will be seeing how many cameos they haven’t announced. If they can somehow bring back Terri Hatcher, that would be amazing, because I want to watch a fleet of Lois Lanes with their bad spelling and swagger onscreen. We do know that, sadly, one of the best onscreen Lex Luthors will not be returning: Smallville’s Michael Rosenbaum.

In a well-circulated tweet, Rosenbaum explained that he wouldn’t be showing up in the Crisis because he claims that when was approached for joining, they didn’t offer him much in the way of script, ideas, or money.

For some fans, this seems like an “ego move,” but I feel like Rosenbaum has always been a great supporter of fans and giving back to them. I think he probably just wasn’t sure if this return would be worth it for him, and that’s fine. He’s still one of the best Lex Luthors, and if somehow he changes his mind, then great, but right now, I’m willing to just be glad about all the other beautiful shiny things we have, because at this point, there seems to be more cameo than story surrounding Crisis.

That being said, I think overall the Arrowverse has nailed creating a lot of hype in these crossover events and has even, in some ways, managed to be right up there with the Marvel Cinematic Universe on making sure these stories have some interesting momentum for the lifeblood of the universe.

Crisis on Infinite Earths will enter our brains beginning on Sunday, December 8 with Supergirl, then continuing with Monday’s episode of Batwoman and Tuesday’s episode of The Flash. Then, after a month-long holiday break, the event concludes with the Jan. 14 episode of Arrow followed by a “special installment” of Legends of Tomorrow.