Man, remember when all we had to worry about was catching Missingno? 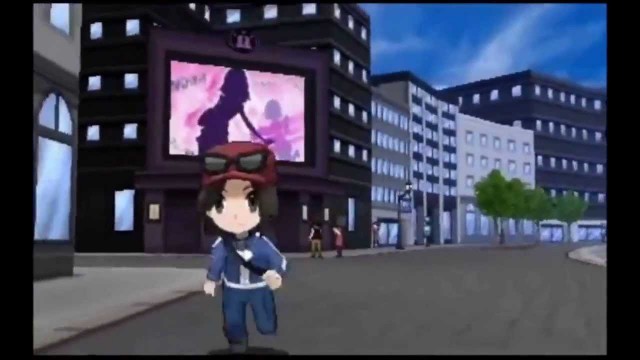 Hey, Pokémon X and Y fans — in case you haven’t heard yet, saving your game within the confines of Lumiose City will cause a really awful glitch that can permanently corrupt your save files. After days of silence in the midst of a huge online uproar, Nintendo has finally come forward acknowledging the glitch.

According to Nintendo Life‘s translation of Nintendo’s Japanese website, the company has officially apologized for the bug in question and say that they are hard at work fixing the problem. In the meantime, they provides a map of afflicted areas (in blue) where saving will most likely cause the glitch to happen, so that you can successfully avoid incurring any damage to your save files while waiting for the promised update: 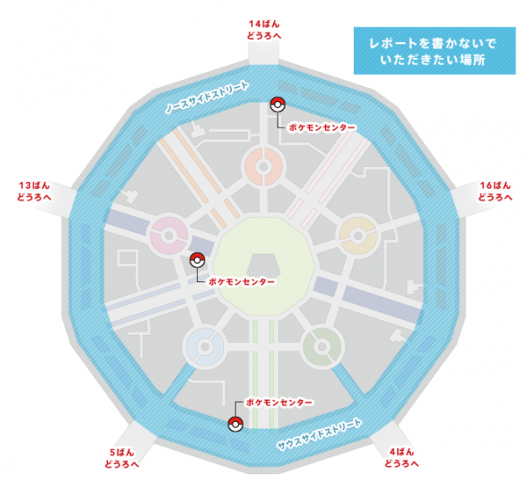 It seems as thought not all of the area is affected, and Nintendo also appears to claim that saving within buildings such as the Pokémon center will also not do any damage to your game. If you’re like me and Lumiose City still confuses the heck out of you, though, then you can always just exit the city to save. It’s probably a lot easier in the long run.

If you r files have already been corrupted, then don’t worry — it appears that Nintendo’s fix will also address and restore those files, so if you’re willing to wait around for the next couple of days, you probably won’t have to restart your game.