Lucy Lawless Doesn’t Want Any Romance for Her Character in Ash vs. Evil Dead (And Neither Do We)

Her heart belongs to a Swanson. 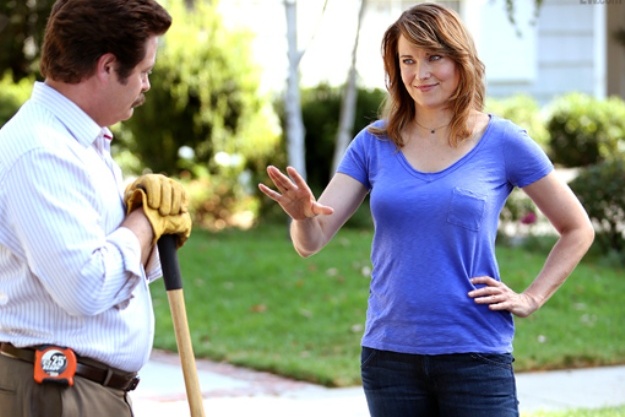 Speaking to Comic Book Resources during Comic-Con, once and future Warrior Princess Lucy Lawless explained a little about the bad-ass she plays in the upcoming Starz series Ash vs. Evil Dead:

She’s hunting Ash down. Ruby is the thorn in Ash’s side. She’s gunning for him. By the end of the season, you know exactly what she’s about and how much trouble he’s in. I love working with Bruce. We trust each other. It’s a little bit of a brother and sister thing. Please no romance with Bruce! That would be horror.

I like the idea of Lawless’ character lusting only for blood, and I hope the series can steer away from some of the most frequent sexist stereotypes seen in horror. (Stomping Deadites doesn’t typically leave a lot of time for shaving or other gendered grooming practices, let me tell you.)

What do you think, gang? Are you hype for the series?