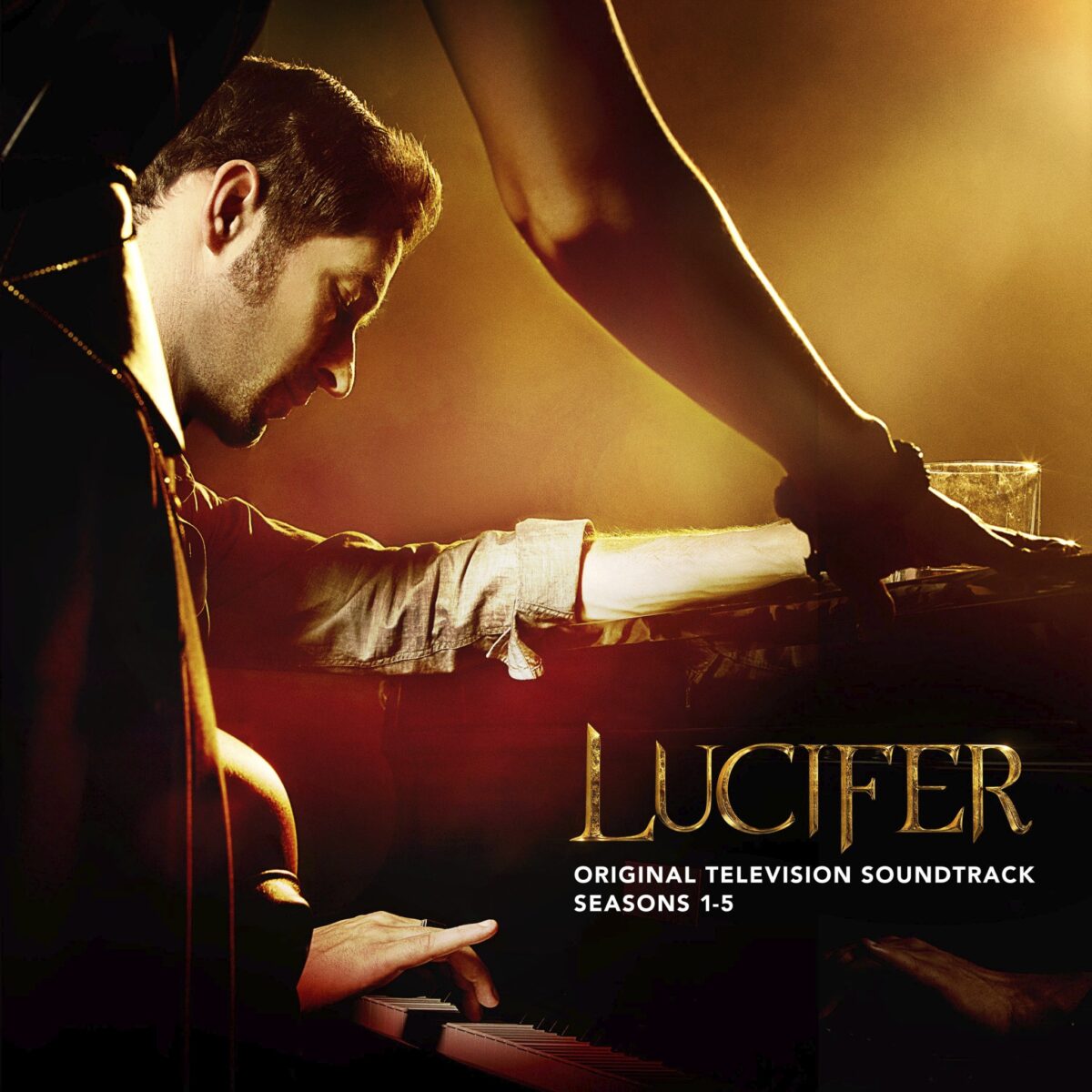 If you haven’t heard, season 5 (part one) of Lucifer is out today on Netflix. We loved the delightful season, and our only complaint was that it was over too fast. But the devil, as they say, is in the details. It turns out that new episodes of the series aren’t the only desire fans are seeing fulfilled this week, Warner Brothers and Water Tower media have gifted us with a soundtrack for the show covering seasons one through five. And yes, that means the wonderful musical stylings of Tom Ellis will now be yours to download.

The soundtrack includes the cast of the show singing both classical and contemporary standards, as seen on the show, as well as original music from composer Jeff Russo. “Getting to record amazing songs with a fantastically talented cast is a rare experience,” Russo shared. “And creating this Lucifer soundtrack album was a treat. If only every cast were as fun! We feel lucky.”

Tom Ellis for his part is also extremely excited for the soundtrack to be out: “The music of Lucifer has been one of the main reasons I have loved playing this role,” Ellis said. “It rekindles my passion for singing, which ironically started in church when I was a child. Funny old world, isn’t it?”

Also hitting … well, not shelves but music platforms of your choices … is the soundtrack for DC’s Stargirl. Both albums are out not just in celebration of Lucifer’s new season, but as part of the lead up to tomorrow’s DC Fandome event.

Remember that season 5.1 of Lucifer is streaming now on Netflix, and we loved it.

Here are some other things we saw today.

What do you want to see this weekend?