What would you do if your shadow came to life? 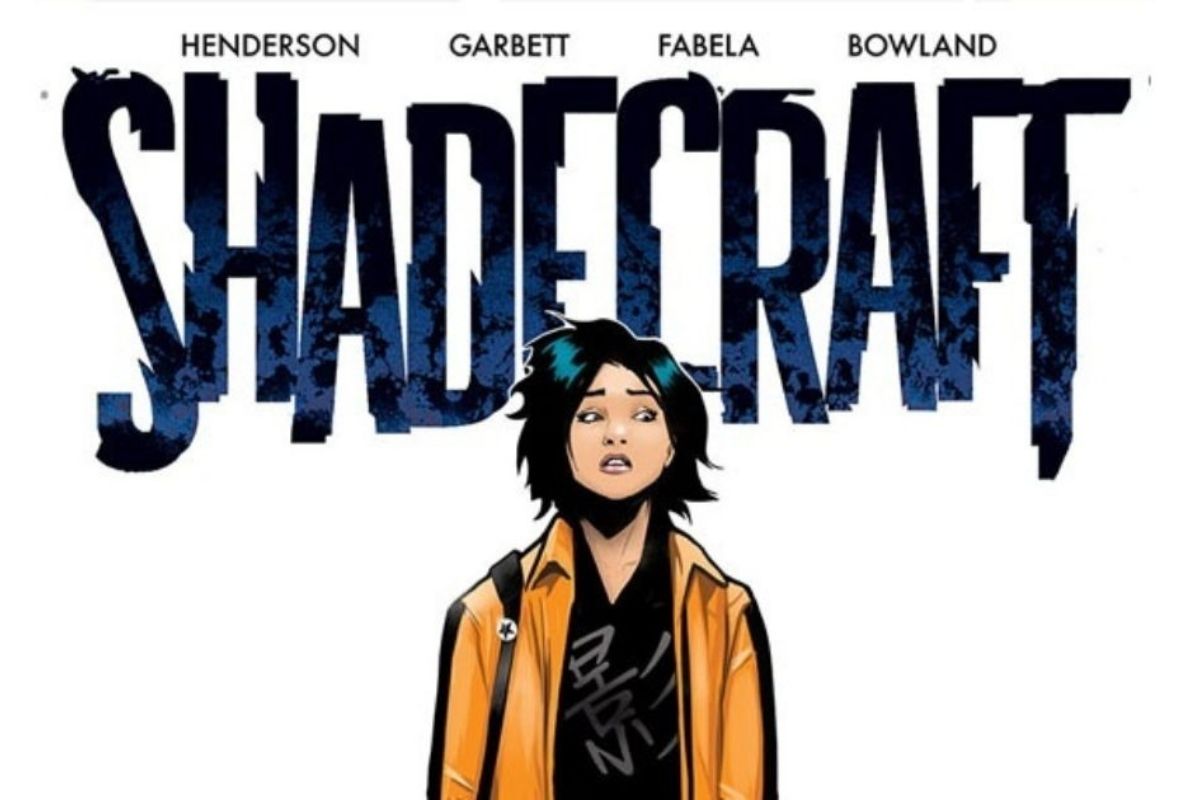 Shadecraft is already shaping up to be an exciting project for Netflix. And it hasn’t even been published yet! The upcoming series from Image Comics will be brought to our screens by Lucifer showrunner Joe Henderson, according to The Hollywood Reporter. Besides Lucifer, he’s known for working on White Collar, Almost Human, and Graceland. And he will be joined by Georgia Lee, a writer and producer known for shows like The Expanse and The 100. They are set to co-write the pilot together for Netflix.

Shadecraft was created by Henderson and artist Lee Garbett. This artist is best known for his work on Skyward, wytches, Lucifer, and Batgirl. Shadecraft isn’t the first time Henderson and Garbett have worked together. They both worked on the Eisner Award-nominated comic known as Skyward, which tells the story of a young woman born in a world where gravity on Earth is but a fraction of what it is now and the trouble she finds herself when she discovers a plot to bring gravity back.

Due to be released on March 31st via Image Comics, Shadecraft tells the story of Zadie Lu. She’s a 16-year old girl dealing with the regular high school problems that plague all young women that age. Difference is … she swears that the shadows around her are coming to life. And honestly, I’d be a little concerned about that, too—especially when Zadie feels like the shadows are watching her and eventually trying to kill her. Oh, and her own shadow is trying to protect her at the same time.

Dubbed as teen horror comic, Zadie must figure out what is going on with the shadows around her and how it’s connected to her family. Because it’s always a family affair, isn’t it? That being said, this new connection to the shadows around her could lead to unimaginable power, if Zadie is just brave enough to reach out and take it for herself. And it’s no surprise that she takes it on, it leads to crazy adventures, and changes Zadie forever.