So All Your Friends Are Suddenly Watching Lucifer … 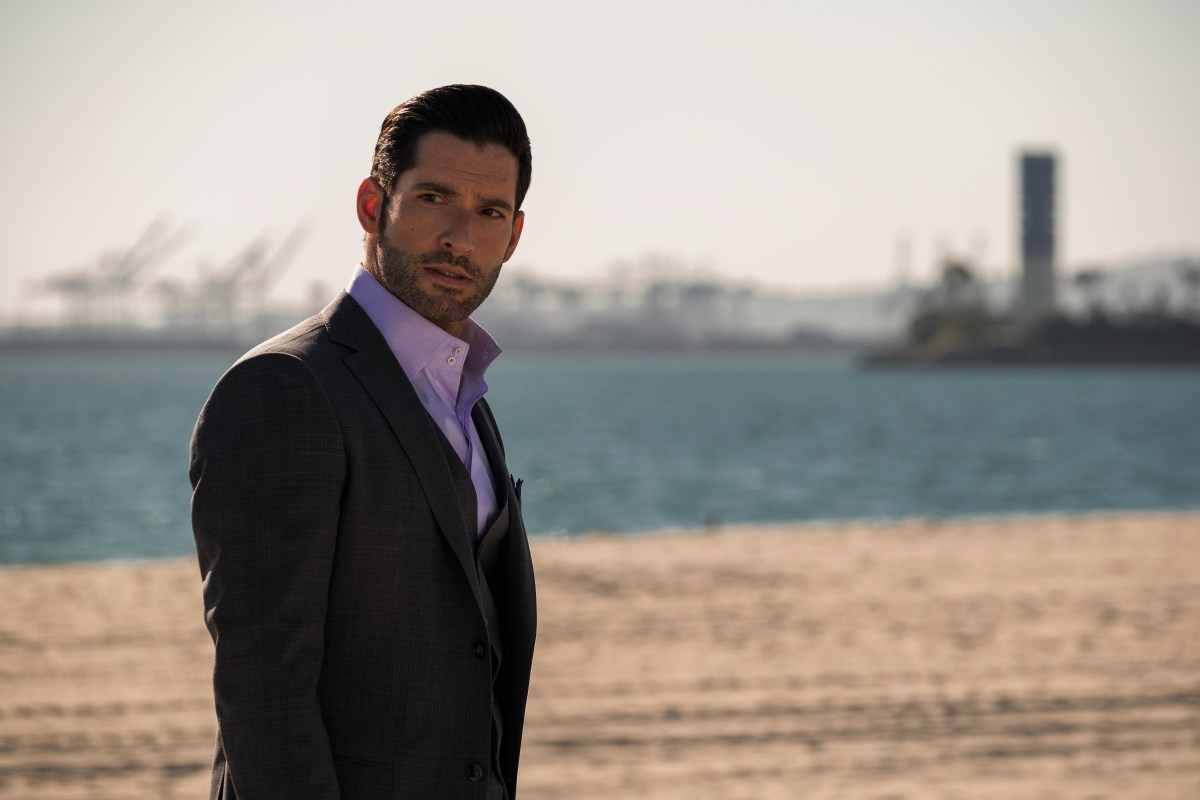 If you’ve been on Twitter recently, you’ve probably seen your friends randomly tweeting about the Devil. Don’t worry, we all didn’t decide to get into Satanism ahead of the upcoming apocalypse (but there is still time). We’re all just randomly watching Lucifer for some reason.

I admit that I am part of the problem. Recently, there has been an influx of fans flocking to the devilish binge-watch. And the more I see people talking about it online, the more I realize that we’re all in the same boat. The show, which follows Lucifer Morningstar (Tom Ellis), is about the Devil working with the Los Angeles police department to help solves murders.

He basically joins because he’s fascinated by Chloe Decker (Lauren German) and slowly begins to explore himself and what makes the Devil tick. And, in 2020, I guess that’s where we’re all at. The show is about redemption and punishing the evil of the world and is challenging our ideas of what we think Lucifer and Hell represent.

In a weird way, it’s the same concept as The Good Place in the sense that we’re challenging the ideas of what happens to us after we die and how the ranking system works but just if the Devil was super hot and started to talk to a therapist.

But, strangely enough, this collective binge-watch that many have undertaken in 2020 isn’t that surprising. With season 5A having been released back in August, there have been tweets about the show going around and with everyone talking, it just seemed like the right time to sit and catch up.

A lot of us, though, seemed to pick the end of summer/beginning of fall to start it? Which, I guess we all said this is spooky enough for our Halloween needs, but I do think it’s interesting that everyone picked up on Lucifer around the same time. Maybe something happened with the Netflix algorithm or maybe we all just needed a bit of Tom Ellis in three-piece suits singing at us, but whatever the cause may be, it’s been a kind of fun time watching everyone work their way through the show.

Maybe the internet should just collectively pick a show to all start at random times so we can keep enjoying each other’s takes on stuff. Anyone want to start Supernatural from the beginning again? That will keep us busy for the next year, at least. (Who am I kidding? In 2020, we could probably finish Supernatural by Christmas.)

I guess … if you haven’t yet, join us in the binge-watching adventure because it truly is a hellishly fun ride. (I hate puns, yet I’m having way too much fun with these. Who even am I?)