The 100 Continues to Disappoint Fans With Controversial Character Choice 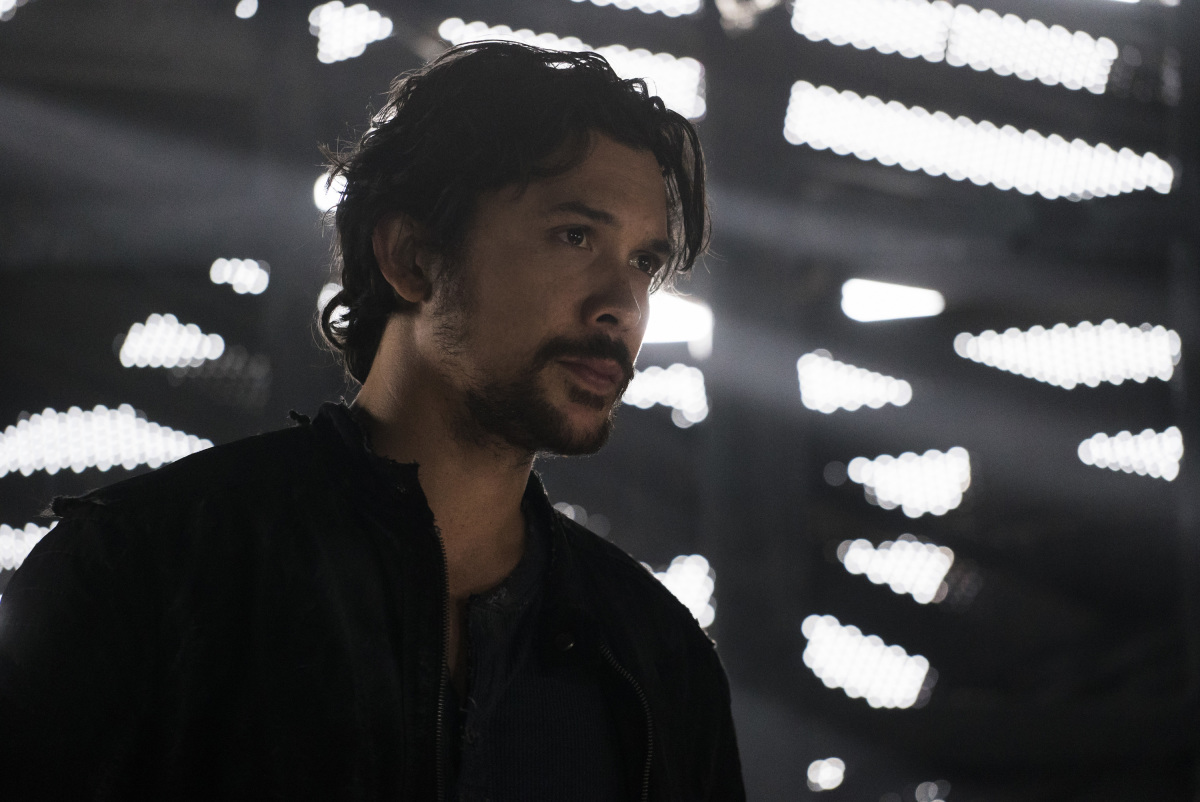 The showrunner for The CW’s The 100, Jason Rothenberg, seems to have an allergic reaction to allowing his fans to have peace. From the treatment of characters of color to the shooting of Lexa and a multitude of other incidents, Rothenberg will end his show with a very dark legacy, but now he’s decided to make sure it ends making even more fans unhappy.

On last night’s episode of the final season, Bellamy went “crazy,” and Clarke had to shoot him to save her daughter, Madi—a very undignified ending to a character who had a huge fanbase.

“For 7 seasons, The 100 has been a show about the dark things that humanity will do to survive and the toll those deeds take on our heroes’ souls,” Rothenberg wrote in a tweet. “We knew Bellamy’s death had to go to the heart of what the show is all about: Survival. Who you’re willing to protect. And who you’re willing to sacrifice. His loss is devastating, but his life and his endless love for his people will loom large and affect everything that comes after, to the very end of the series finale, itself. We thank Bob for his beautiful work over these long years and wish him all the best in his future endeavors.”

Now, as someone who gave up on the show long ago and has never shipped Bellarke, I can say that this news doesn’t bother me from a shipping perspective. While I don’t believe that showrunners should bow to the whims of their fans all the time, there are bigger issues at play in the series—most particularly the fact that Bellamy is played by Bob Morley, a Filipino-Australian actor and one of the few long-standing characters of color who was treated (at least at the time I left the show) with some sense of consistent importance and dignity. To have him killed by his white friend, to protect her daughter because he’s gone “crazy,” shows a continued lack of understanding when it comes to very simple optics.

This is the same show that had no problem torturing people of color, killing off a lesbian right after she slept with her girlfriend, and just keeping on trucking as if nothing was happening.

To say the fandom is not happy is an understatement, and while there is a clear shipping element to it, I’m just annoyed that a man of color was murdered onscreen by a white woman that people shipped him with (and who is his real-life wife). There has always been a “Clarke is pure and Bellamy is dark and corrupt” angle to the show, and I guess, in its final hour, it decided to reinforce that—truly a shame. And yes, I do know that the character of Bellamy is supposed to be white, but to be quite frank, that makes no sense, because Bob Morley clearly looks mixed race, and I have eyes.

At least it’s the final season, so for those who were hurt by this, it’ll be over soon.