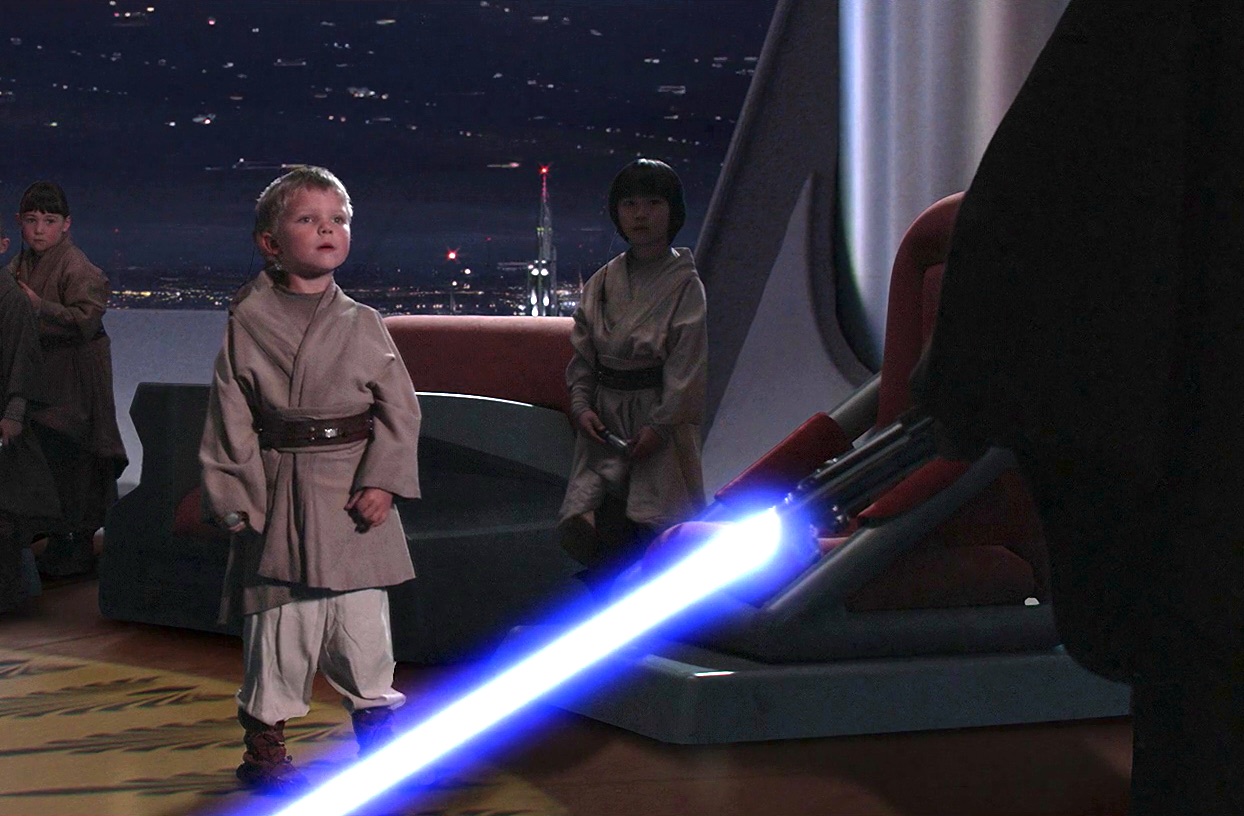 If you were thinking about taking up some ancient Jedi arts, you might want to find someone who will train you in secret, like Obi-Wan and Yoda did with Luke in the original trilogy. Otherwise, you risk drawing the attention of the Sith—I mean Lucasfilm. They’re suing to shut down a lightsaber training academy that drew a little too much attention to itself. They should’ve flown casual.

The Lightsaber Academy, a “consortium of academic, stage combat, and sports dueling lightsaber instructors,” is a lightsaber-geared stage combat school that offers certifications for aspiring Jedi who want to open their own branch of the academy. The Lightsaber Academy website says there are over 350 schools worldwide after ten years in business, with a projection to double that number by 2017, but that growth is probably why Lucasfilm is taking notice.

That, and the fact that the Lightsaber Academy made it pretty easy for Lucasfilm to sue by using a nearly identical logo to the official, trademarked Jedi Order logo, which the federal lawsuit itself (via Ars Technica) directly points out: 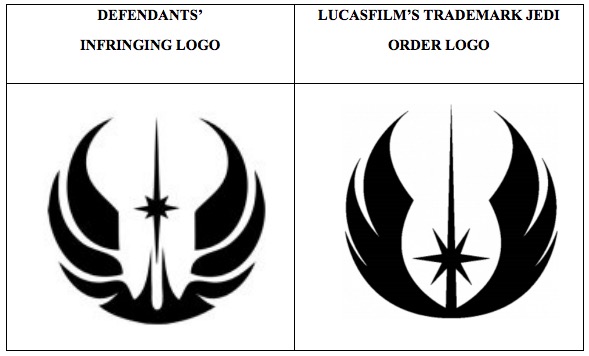 Lucasfilm’s lawsuit is based on the fact that not only is the Lightsaber Academy benefitting commercially from Lucasfilm’s property, but that they’re also deliberately misleading consumers into believing that they have a connection to Lucasfilm. That’s why they’ll not only pursue payment for damages in trial, but Lucasfilm is seeking an injunction to shut down the Lightsaber Academy as soon as possible, and permanently.

Then, I’m assuming, their Star Wars merchandising empire will be safe from any rebellious types.

(via Blastr, image via Disney/Lucasfilm)