Why Should Louis C.K. Have His Comeback In Comedy?

Does Louis C.K. know that he can do something more productive with his 'redemption'? 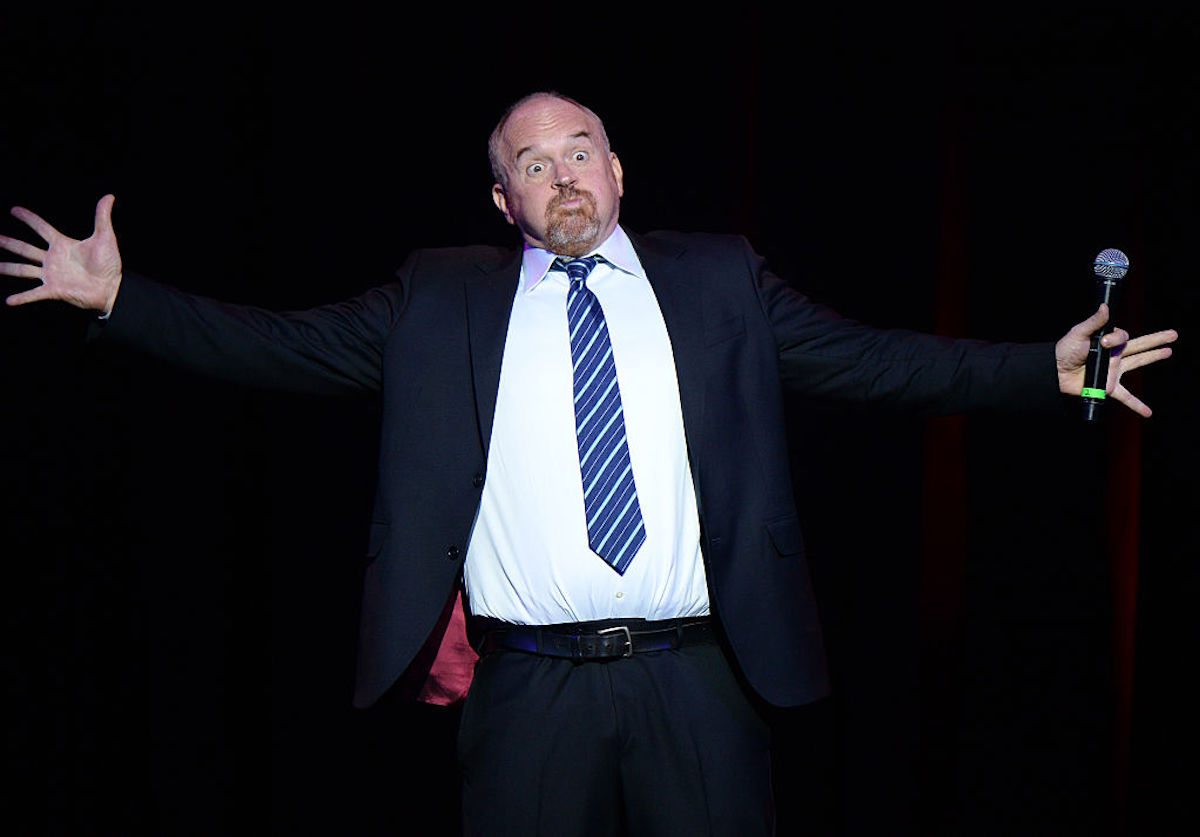 It is easy for us all to look at this Louis C.K.-returns thing through the lens of either a redemption story or totally inappropriate (which it is) but many are also pointing out that Louis could have used his ‘time’ he served to better. Instead, he just seemingly took nine months off and didn’t do anything, and now he gets to come back to comedy like he didn’t ruin the careers of female comedians by silencing them.

Look, I do comedy. I hear the murmurs, and I was well aware of Louis C.K. and how you don’t end up in rooms with him long before people could come out. The comedy world knew and stayed silent publicly and let him perform. For that fact, I didn’t go to the Comedy Cellar when he’d make rounds and I refused to watch Louie once I found out. Because why support someone who would silence me if I tried to speak out against him?

The problem with a redemption arc with someone like Louis C.K. is that those he victimized get no redemption. Their careers were ruined by him and they had to just accept it and now he gets to come back to a fifteen-minute standing ovation? Michael Ian Black’s point was that we have to figure out a way to move on from the #MeToo movements discovers and here’s the tea: No we certainly do not.

It is not our job to give a pass to someone who repeatedly was in the wrong and then, when the time came to attempt to fix it, the man in question just went on an extended vacation for nine months and is now back to headlining surprise shows and we’re supposed to just let it happen?

Second, use this lesson towards good. Instead of getting up and cracking jokes at a venue, what if Louis C.K. used his platform to talk about the situation and his wrongdoings? He never apologized, at least not one that many, including myself, found genuine. Or, better yet, why doesn’t he use his platform to actively step down and let the women he silenced have their chance? He could donate to organizations; he could start to see his mistakes. How do we have any assurance that he won’t repeat his past behavior?

Rather than, you know, doing a surprise stand-up where there was a rape whistle joke and men clearly thought it was fun to have Louis C.K., a known abuser, back in the limelight while women had to sit back and watch it happen:

Two women who saw Louis C.K.’s Comedy Cellar set describe an “uncomfortable” rape whistle joke and a divide between how men and women in the audience reacted https://t.co/NE5vfN98Fs

Really? This what we’re applauding?