It’s Jarring to See a Louis C.K. Comedy Special Commercial Like Nothing Happened 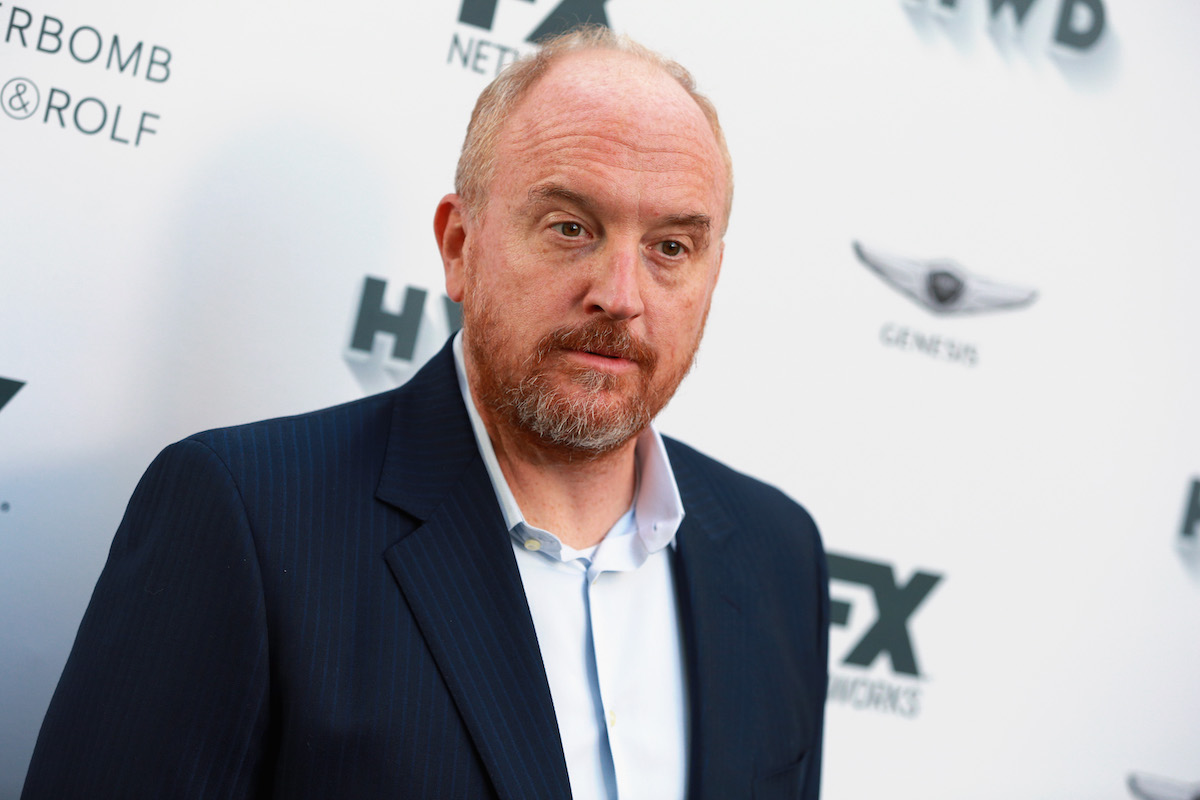 NBC aired an abridged version of Saturday Night Live this week, due to rising COVID concerns yet again. It was a heartwarming nod to the Christmas specials of years past while giving Paul Rudd his five-timers jacket for hosting. So, it was jarring when, suddenly, viewers were confronted with an ad for a new comedy special from Louis C.K. titled Sorry.

If you recall, C.K. exposed himself to countless women in the comedy scene in an abuse of power, admitted to doing so, went off the grid for a few weeks, and then came back acting as if he did nothing wrong. Prior to COVID, he announced that he would be going on tour, cementing the fact that “cancel culture” is a myth because even men who ADMIT to doing something wrong  still can maintain their career, and yet, the women they’ve hurt in their path don’t have that luxury.

It was oddly soothing to see so many comedy fans baffled as to why he was still releasing comedy specials and also why the latest was given a primetime ad slot during Saturday Night Live.

So Louis CK has a new special out, “Sorry,” that he is selling online. An ad ran during SNL. For those who forgot, Louis CK sexually assaulted a series of women comedians, then went right back to work and no one blinked. So quit whining about cancel culture, because it’s a myth.

Honestly of course Louis CK whips out a special as an unwelcome surprise.

Louis CK wasn’t canceled. He committed a sex crime in front of his coworkers. He should be on a registry.

It is frankly not that surprising. Saturday Night Live is currently getting heat as alum Horatio Sanz has been accused of grooming and sexually assaulting a minor during his time on the show. It has always been a place where the cast (primarily the male cast) could get away with whatever they wanted, so why wouldn’t they think that a Louis C.K. ad is fine? That’s the whole problem in the first place: many of our cultural institutions are used to letting men get away with this kind of behavior.

Sure, I know that it isn’t fully the show’s decision, but rather the network, and still. Someone at NBC said it was okay to run an ad for Sorry, and that is all we need to know.

At the end of the day, we’re continually reminded that horrible people continue to work, without harm to their careers, because no one cares enough to deny Louis C.K., or other powerful men, a platform. There are millions of funnier female comedians you could be listening to instead of a sexual predator.