520 Days of Simulated Spaceflight Really Messes With Your Sleep Patterns 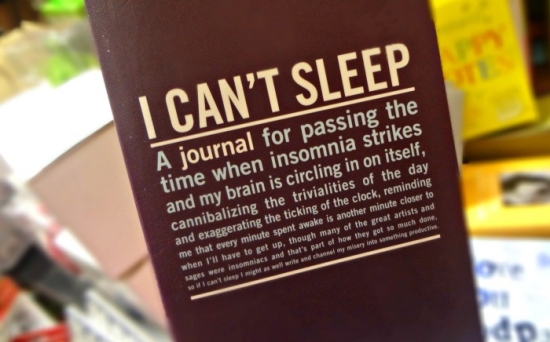 There’s been a lot of discussion about the obstacles that would have to be overcome before NASA could send humans to Mars. Food, fuel, radiation, and more have all been considered, but here’s a new one to take into account: Sleep. A study done on six mock astronauts in a 520 day simulated mission to Mars showed signs of severely disrupted sleep patterns, and in space that could lead to muscle atrophy and bone loss.

The six man crew, comprised of members from different nations, were part of the Mars500 mission that ended in 2011 when the team “returned” to Earth after 520 real days in pretend space. Each astronaut was equipped with a sensor on their wrist that recorded movement and light conditions to measure when, and how well they were sleeping. Crew members were also subjected to tests of their vigilance and reaction time twice a week.

The results of the data show that as the simulation went on, crew members became less active, and although they slept longer, the quality of sleep diminished. This can be significant because to prevent losing bone and muscle in microgravity conditions, astronauts have to stay active.

The scientists behind the study hope that they can use what they’ve learned to create countermeasures to these problems for future spaceflight. Changing things like the color and intensity of light on the spacecraft, when crew members eat, and when they exercise could all have an impact on sleep cycles.

Testing these conditions on Earth can only produce a certain quality of result. The lead author of the study, Mathias Basner, says, “As long as the International Space Station is available as a test bed, we should use it to investigate how humans react to prolonged periods of confinement and isolation in microgravity.”

There are plans to study one American and one Russian over the period of a year on the International Space Station, and the information gained from the Mars500 mission could be a big factor in that research.