Disney’s The Lone Ranger Might Be Back on Track, But Without the Werewolves We Didn’t Even Know It Had 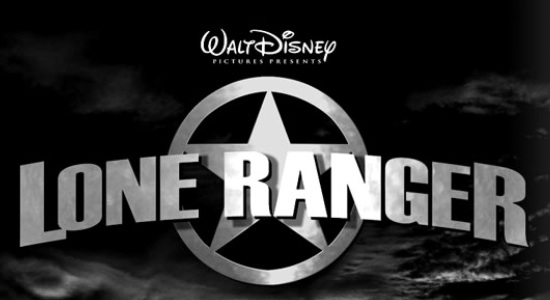 Disney‘s Lone Ranger might just ride again. Over a month after announcing that the project was dead due to its overblown budget, the studio is getting ready to make an announcement concerning the fate of the Jerry Bruckheimer–Gore Verbinksi–Johnny Depp production. But will it make its original December 2012 release date? And will it still have werewolves? … Wait, what? Werewolves? Yes, werewolves.

According to Deadline, Disney has apparently been hard at work, cutting corners and streamlining what used to be a more than $250 million budget. This might involve a possible pay cut for the reliable but expensive trio of Bruckheimer, Verbinski, and Depp to trim that number down to $215 million. Other aspects of production, like the length of the shoot, are also subject to some cuts.

But Screen Rant has another theory about what’s going to be cut out: werewolves. Indeed, Lone Ranger was going to have a plot that was about werewolves, and that was a major part of the budget. And now that another western movie with a fantastical element had a poor showing at the box office (that would be Cowboys and Aliens), it looks like that was the first item on the budget list to go, despite the very awesome plans on which they’d all apparently had their hearts set.

As cool as Cowboys and Werewolves sounds, it should be noted that the original Lone Ranger story did not include a supernatural element. Here is the synopsis:

‘Six Texas Rangers are ambushed by Butch Cavendish and his band of dastardly outlaws. One – Dan Reid – survives and is nursed back to health by a Native American named Tonto. John Reid and Tonto dig six graves so Cavendish will believe Reid to be dead, then Reid fashions a black mask out of his dead brother’s vest and becomes The Lone Ranger. Together, he and Tonto hunt down Cavendish and his outlaws.’

Maybe now, there can be more focus on making a really great pure western. That is, if they have the time — if they’re trying to retain their scheduled December 21, 2012 release date, they’ll have to book it. If production really is scheduled to start in early 2012, is a December release even possible for this big-budget movie?

All the original stars are going to return — Armie Hammer as the Lone Ranger, Depp as Tonto, and Ruth Wilson (BBC‘s Luther) as the female lead. We’ll keep you posted on the werewolves.