London Council to Install 14,000 Streetlights Capable of Being Controlled by iPad 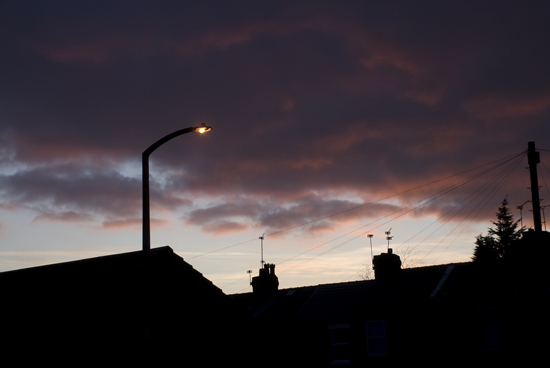 Cutting energy costs by fiddling with streetlights is something that’s seen debate in the United Kingdom. Turning them off entirely isn’t exactly a great option, of course, but there’s little that can be done with the infrastructure as it currently exists beyond flipping them off and on. Westminster City Council is looking to change all that. Over the next four years, they’ll be switching their 14,000 streetlights to smart alternatives capable of being controlled by an iPad, saving the council hundreds of thousands a year.

How smart will the streetlights be? According to West London Today, engineers will be able to change the brightness on them via an iPad application, and the electronically monitored system will eventually be able to automatically alert folks if a specific light needs repair or maintenance of any kind. That’s how smart. So, primary school, but not college.

Though the initiative is set to cost about $5.2 million to implement, the council will be able to save around $680,000 a year from 2015 or 2016 on. Eventually, the lights would pay for themselves in energy savings alone. Plus, it’ll be like the whole area has mood lighting.

The fact that they can be controlled by an iPad is probably just an interesting tidbit. Most likely, the system could use just about any browser or smartphone capable of running the application needed. Also, on the plus side, this is probably one of the best opportunities you’ll ever have to make a Journey joke.

(West London Today via The Next Web, image via Dave Kirkham)