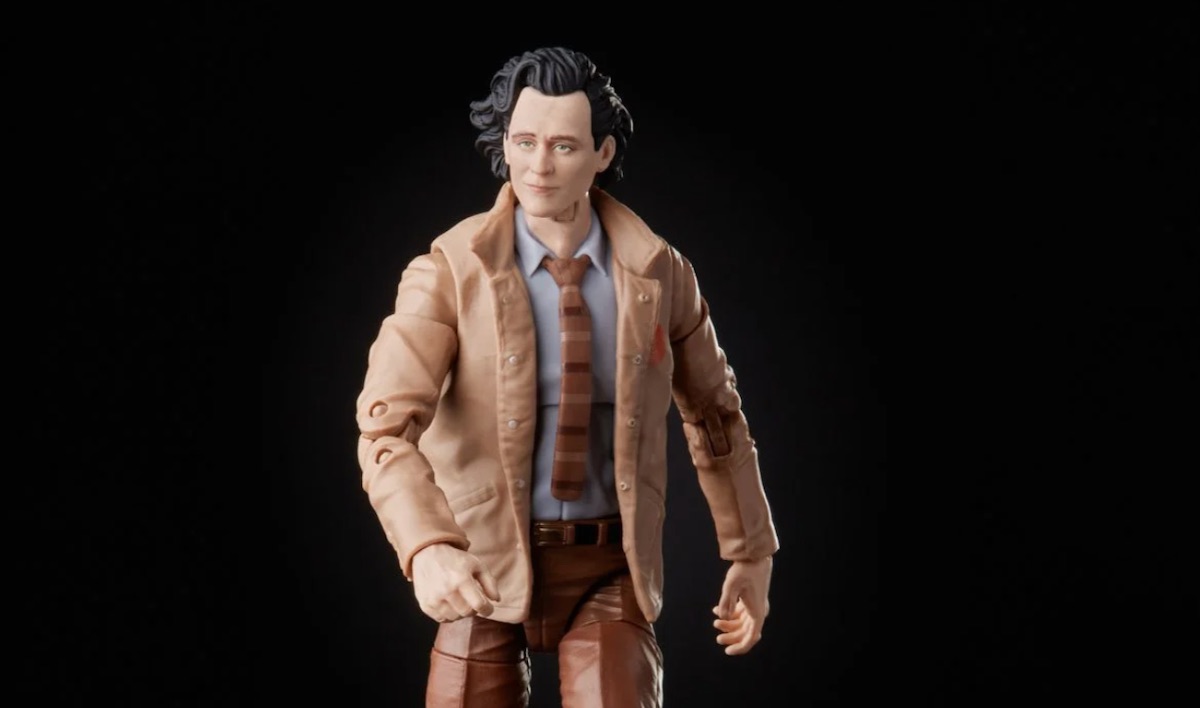 A new Marvel Legends action figure of Tom Hiddleston’s Loki has clarified a few questions I still had lingering about the upcoming Disney+ series. It also raises some intriguing new possibilities about a certain long-awaited superhero property crossover.

Loki’s action figure is one of eight new $20 figurines that celebrate the stars of the recent Marvel/Disney+ shows. The toys are now officially available in pre-release and will be on the market in June 2021. Included in the line-up is Wanda Maximoff, White Vision, Baron Zemo, U.S. Agent, Bucky Barnes, and of course, our new Captain America, Sam Wilson. As is the case with the Legends line, if you buy all of the toys in this set (which will run you about $164), you can further assemble a glorious set of wings for Cap.

On the back of the packaging for the Loki figure, the copy reads:

Mere moments after his escape during the events of Avengers: Endgame, Loki is apprehended by the Time Variance Authority (TVA) and arrested for his crimes against the sacred timeline.

This is a not-insignificant plot drop because we now know how the show begins and where Loki is from the start. Prior to this description, we weren’t sure at what point the TVA catches up with Loki, but it looks as though this is going to be the kick-off for all of the events in the series. Loki has not been bouncing around the galaxies and causing any additional mischief and mayhem when the TVA apprehends him. They seem to be running a tight timeline-monitoring ship indeed and are quick to take action after Loki’s escape from New York.

Another tidbit we get from this is that it seems Loki is only apprehended by the TVA for his “crimes against the sacred timeline,” that is, absconding with the Tesseract and changing how things were supposed to go for him (and everyone else) after the original Avengers. It would appear that the TVA doesn’t care very much at all about all of those other crimes this “Loki variant” has committed in the past, like, oh, say, attempting to overthrow his brother Thor and trying to wage a war against Earth.

The use of the phrase “sacred timeline” is really interesting here. We knew from the trailer that the TVA declared they “protect the proper flow of time,” and that Loki “picked up the Tesseract, breaking reality.” Mobius (Owen Wilson) is interested in having Loki help fix it. But it’s compelling that there’s a single “sacred” timeline that apparently must be preserved at all costs. Just who is this “sacred” to? And who decided which timeline is ultimately sacred and thus the correct one? This is the first time the Marvel Cinematic Universe has talked about the sacred timeline. But it’s not actually new to Marvel.

What jumps out about the “sacred timeline” is that the main place we’ve seen this referenced before is in a run of ’90s-era X-Men comics. Therein a group of rebel time travelers called the Clan Askani (or “family of outsiders”) from the future were dedicated to upholding the X-Men’s ideals and fighting against Apocalypse. They were led by Jean and Scott’s daughter Rachel Summers, and another member, Tanya Trask, would also have the alias “Guardian of the Sacred Timeline.” According to the Marvel Fandom wiki:

The Askani developed tenets, such as “what is, is”, that fate must be embraced, and “thanks for today, please for tomorrow”, a belief that the past brings hope, and preached that the “Sacred Timeline” should be preserved and nurtured through careful time travel.

It certainly seems as though the TVA and Clan Askani have similar feelings about time travel and timeline preservation. I wasn’t expecting a random X-Men reference to pop up in some Loki toy copy, but it’s an inclusion that has some fans buzzing. Is this a coincidence? Or is it, like the appearance by Evan Peters as “Pietro” in WandaVision, a sign that the MCU could be very close to integrating the X-Men into the greater fold? We know that there’s a rumored movie possibly called The Mutants in the works, but this is only a rumor. Sprinkling in other elements from the X-Men properties would be a way to prime the MCU for their introduction. Maybe one of the mysterious women of the Loki show even has connections to Clan Askani.

Here are some closer looks at that Loki figurine as well as the other Marvel Legends coming our way. Everyone’s wearing their new costumes from their latest character iterations, and they are looking snazzy indeed. 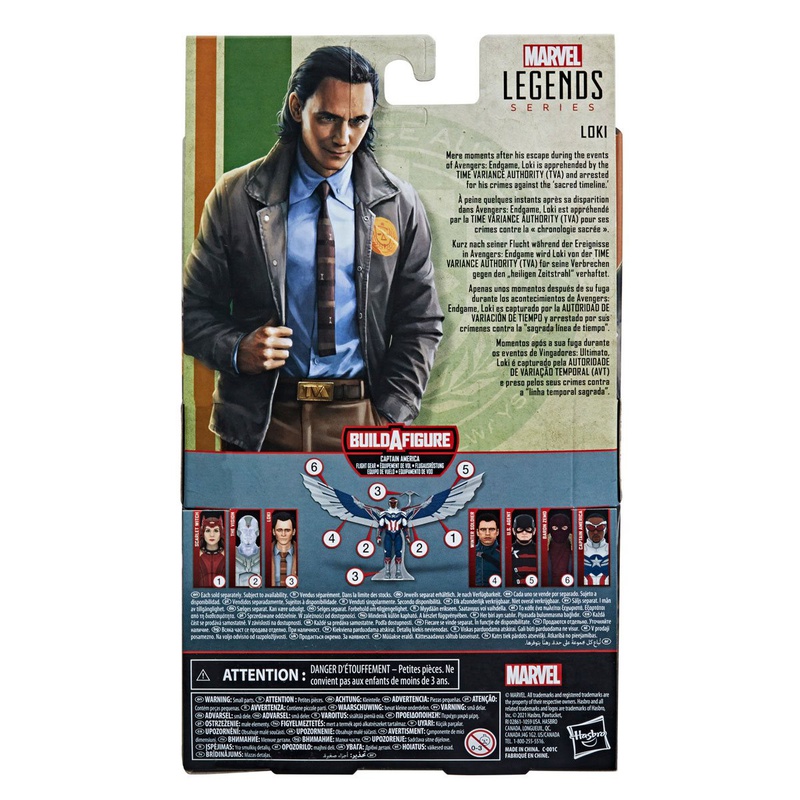 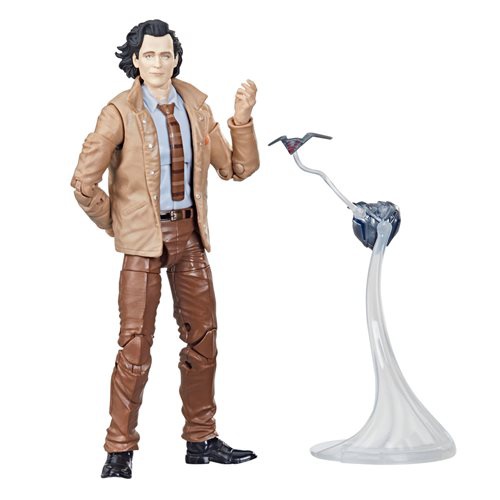 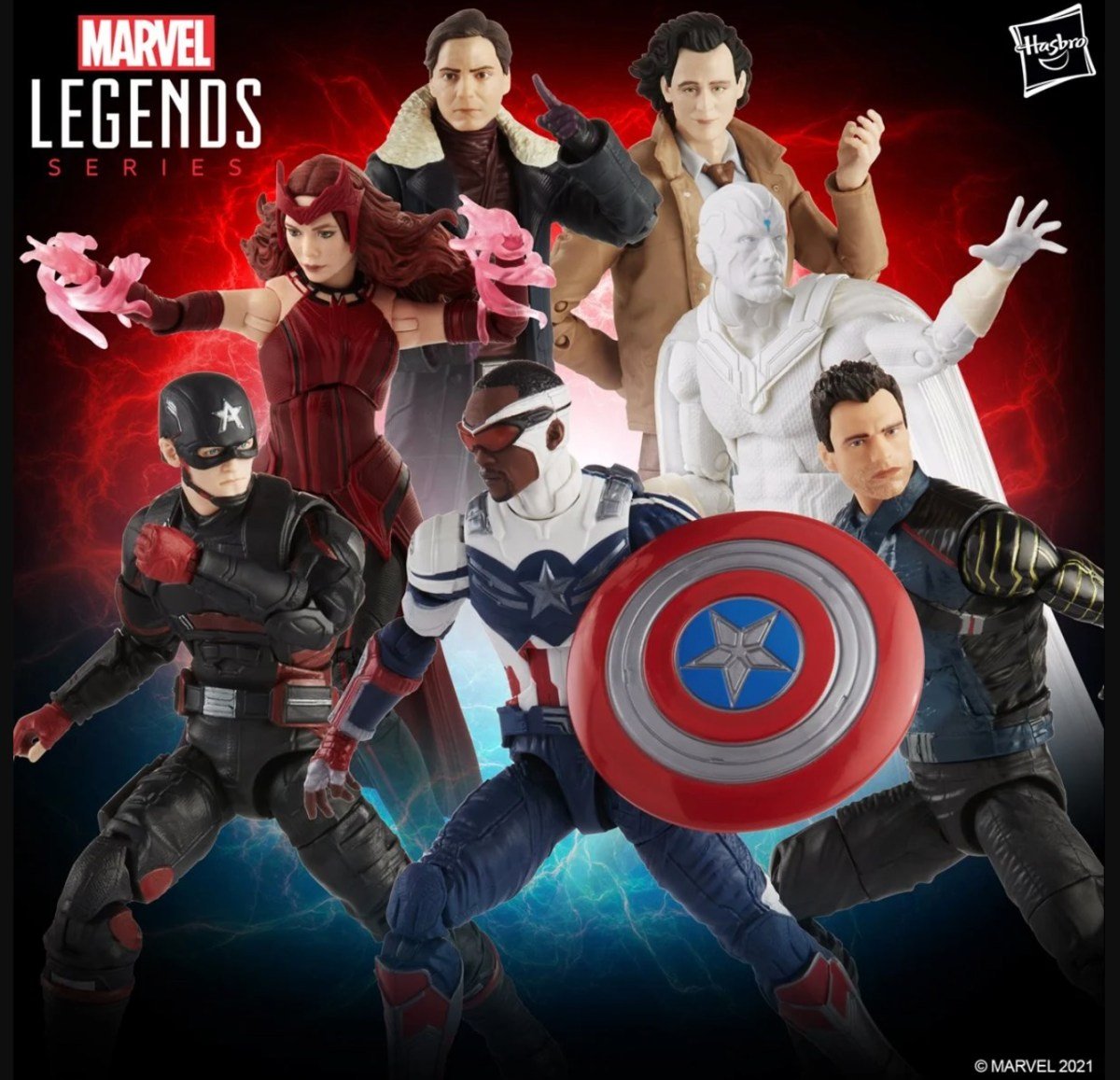