Loki Could Have Used a Lot More Loki 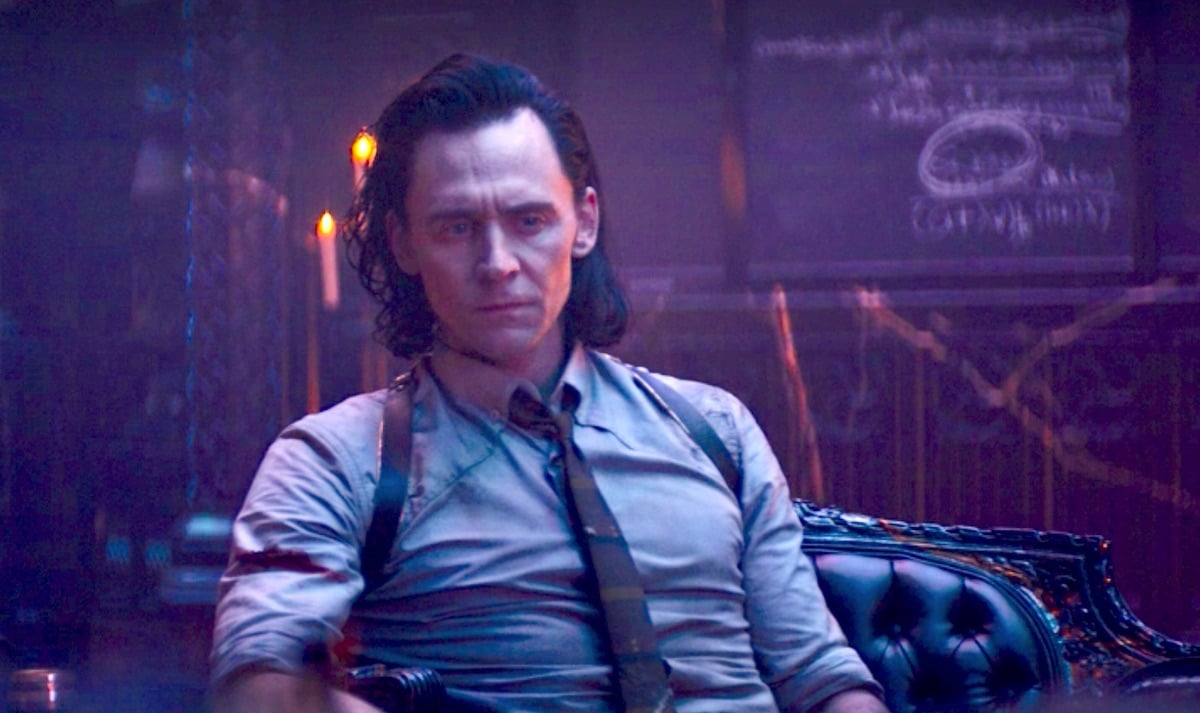 Well, the first season of Marvel’s and Disney+’s Loki small screen adventure has come to an end, and all I have to say is: It needed more Loki.

Spoilers for the Loki season one finale:

It will take a rewatch of the season to really see the connective scope of this entire production, but one thing I think stands out to me is how, ultimately, this series was all about introducing Kang into the MCU, rather than properly developing Loki.

That is a problem for a bunch of reasons, not least of all because the version of Loki we ultimately follow is the one from the first Avengers film—the chaotic, angry boy with the problematic wig. He hasn’t gone through the trauma of losing his mother, of reconnecting with Thor, helping to save Asguard, and dying for his brother and his people. While it may have been repetitive to go through all of that again, in some ways, it is necessary to get the full emotional payoff of why Loki ultimately chooses to stop Sylvie from killing Kang.

Not to mention, with the lack of real screen time for all the variant Lokis besides Sylvie, we got slivers of really interesting things from Loki’s lore, but without any of the real payoff of seeing it explored. His bisexuality, his gender fluidity, and his shapeshifting all get touched on, but not truly explored.

To have the entire final episode just be set up for so many things in the MCU is smart for the broader universe, because I certainly want to see more Jonathan Majors as Kang the Conqueror, but that does not a satisfying series make—especially since there is still so much to see, and part of getting a conclusion to that story also means waiting for Ant-Man and the Wasp: Quantumania. What does all of this mean for Loki?

Yes, Sylvie told him that it wasn’t about him, but … isn’t it?

I didn’t dislike this series. I certainly found it more satisfying in the long run than The Falcon and the Winter Soldier, but that doesn’t mean it didn’t stumble. What made WandaVision so good was that it explored Wanda. Was it imperfect? Duh, but I did learn a lot about who she was, and it developed so well, while also expanding the world. This didn’t do that.

Hopefully, season two will do more than just expand the MCU—or maybe just not stuff the new paradigm shift into one episode that doesn’t really give us any conclusion to the arcs we’ve established.

Also, Mobius didn’t to ride a jet ski yet, and this is not okay.