Things We Saw Today: Loki Is Now Officially a Good Guy (And Dead) 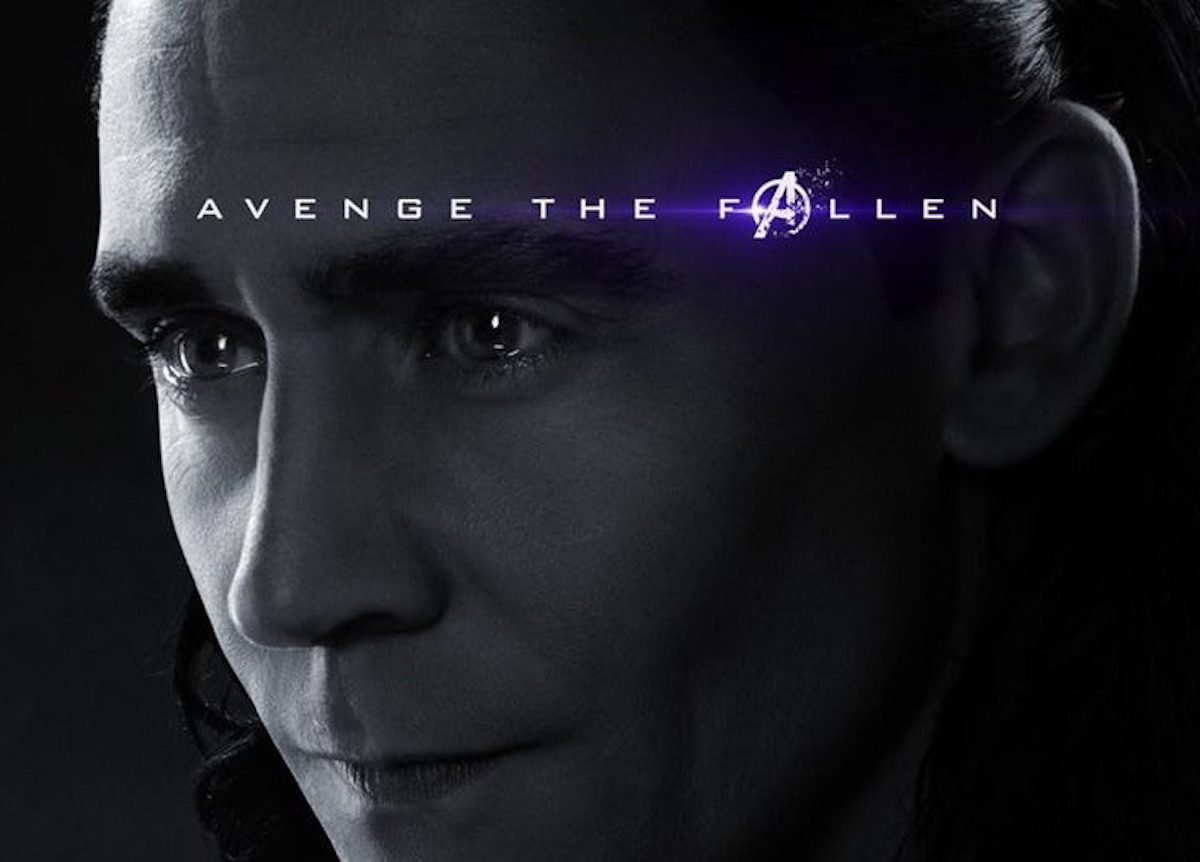 Listen, I don’t make the rules. Marvel Studios makes the rules, and their decisions to include Loki among “the fallen” signals a change in how the character is classified.

Yesterday, Marvel made up for some of its relatively sparse Avengers: Endgame marketing by blanketing the interwebs in posters. Many of the movie’s stars launched their own posters first across a variety of platforms, and by the afternoon they’d all been brought forth. The living were in color; those lost in Infinity War were done up in black and white. It was an effective and eye-grabbing strategy, dominating chatter online and spawning countless memes.

There were official confirmations about the status of a few characters that remained unknown: Valkyrie, Pepper Potts, and Happy Hogan are all alive, while Shuri was Snapped away. While I’d conjectured that this was the case in regard to Shuri, it’s still awful to see in black and white. What surprised me, however, is that Loki got his own poster.

Sure, Tom Hiddleston is a big star (who brings you a heart-shaped egg for breakfast) and Loki is a fan-loved character. But to count Thor’s on-again, off-again brother, long called one of the MCU’s best villains, amongst the hallowed “fallen” struck me as significant. Everyone else here is unequivocally considered a hero, but Loki is an antihero, guided more by chaos than morals.

Still, Loki died a heroic death trying to save Thor and take on Thanos in Infinity War, and now this classification amongst the worthy people that must be avenged suggests a realignment in how we’re supposed to view the character. To further drive this home, Loki’s eyes are visibly welled up with tears. We’re not supposed to look at this poster and remember vicious, “I SAID KNEEL!” Avengers-era Loki, even if the movie ends up revisiting him there in the Battle of New York.

The poster is additional confirmation from Marvel that Loki is actually dead, since fans have speculated that the trickster god pulled one over on Thanos and used a magical double in his place. Loki being super-dead makes his poster all the more surprising, however, since he was killed the old-fashioned way (strangulation), not Snapped away.

I suspect that this is all part of the MCU repositioning the character to have better motivations than we’ve seen in the past. They quietly updated Loki’s biography to retcon some of his New York behavior and imply that Thanos was influencing him through the Mind Stone, which had to be done for a reason. Whether this pertains to Loki in Endgame or the upcoming Loki series is unclear, but I doubt we’ll see “villain” appended to him again. Time to start updating those best bad guy lists.

What did you spy with your little eye?