Are We All Dating Tom Hiddleston Now? Is That What This Commercial Means? 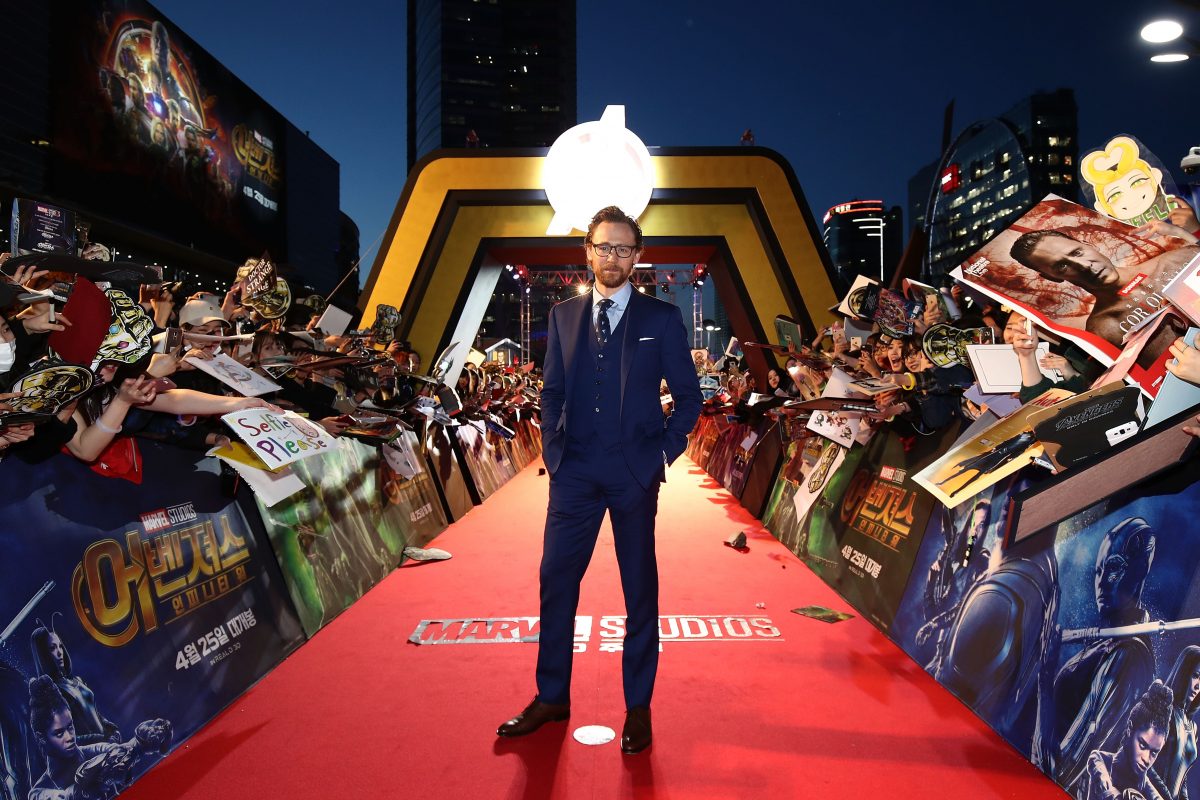 For fans of Tom Hiddleston, the joke about him having vanished from the world is well-known. We haven’t really seen him around much other than press for Avengers: Infinity War or his production of Betrayal in London’s West End. So when we all awoke this morning to a new commercial from Hiddleston for Centrum, we were excited.

That is until we watched it and began to get confused about our relationship status with the Loki actor. The video is simple enough: Tom Hiddleston makes you a four-star breakfast in a suit before going away for 3 weeks. Or … maybe that’s not that simple.

Let’s unpack this. First, please watch the commercial in question.

Now that we’re all on the same page, we can start to try and understand what is happening. So, we wake up first thing in the morning, realizing our apparently shared bed with Tom Hiddleston is empty, and head downstairs to find him dressed in a full suit making us an egg shaped like a heart?

OR IS THAT MY MIND PLAYING TRICKS ON ME?

But then he admits to us that he is leaving for a few weeks and just puts his jacket on and leaves? Without any explanation to where he’s going other than having us take our vitamins with our weird egg salad breakfast? The thing is though, can we really be mad at him when he looks so genuine and he made us breakfast?

Basically, this is just a weird commercial for Centrum, but now I feel like if I don’t wake up every morning with Tom Hiddleston making me eggs using a cookie cutter, I’m going to have a bad day. Should I buy Centrum? Would a Tom Hiddleston just show up at my home if I do so? Centrum, please, I have a lot of questions about what this commercial is promising me.