The Internet Is Alive With Avengers: Endgame Poster Memes 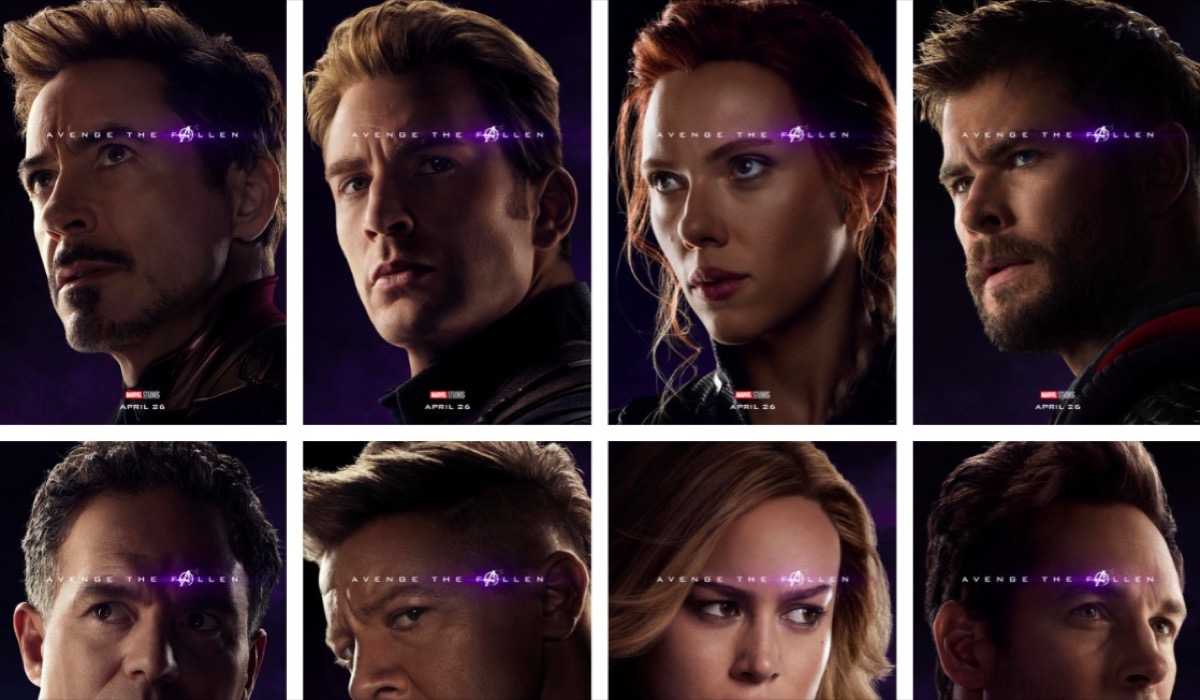 Yesterday, Marvel broke our hearts with more of its black and white tributes to the fallen heroes of Avengers: Infinity War, alongside color posters for those who made it out of The Snapture unscathed (except for the emotional scars, that is). That brought with it both sighs of relief and upsetting revelations, but the internet has stepped in to make sure we keep things in perspective.

Some characters, like Valkyrie, had already been confirmed to have survived Thanos’s assault on our feelings, but it was still nice to see them for the first time since then. Happy Hogan and Pepper Potts were also a welcome sight in color, but the black and white side claiming Shuri, even if we were already pretty sure that was the case, was a bit much for us to handle when we still have about a month to wait for the specified avenging to happen.

Here’s a look at the whole bunch for you, if you can handle it:

But Marvel characters are far from the first to bring us to tears with their fictional deaths, and fans quickly whipped up their own personal requests for who should be brought back if the Avengers are in the business of undoing deaths—some more sincere than others.

I’m just saying … if J.K. Rowling were really as sorry as she says she is, year after year, the quantum realm is just sitting there waiting.

punch me in the face, it would hurt less #AvengeTheFallen pic.twitter.com/KhiOPVUsci

Paul Rudd should go back and save him! pic.twitter.com/zq4tG2iS6J

Let’s not forget about saving the real world, while we’re at it.

And then, of course …