Wait, Is This Character Alive or Dead in Avengers: Endgame? 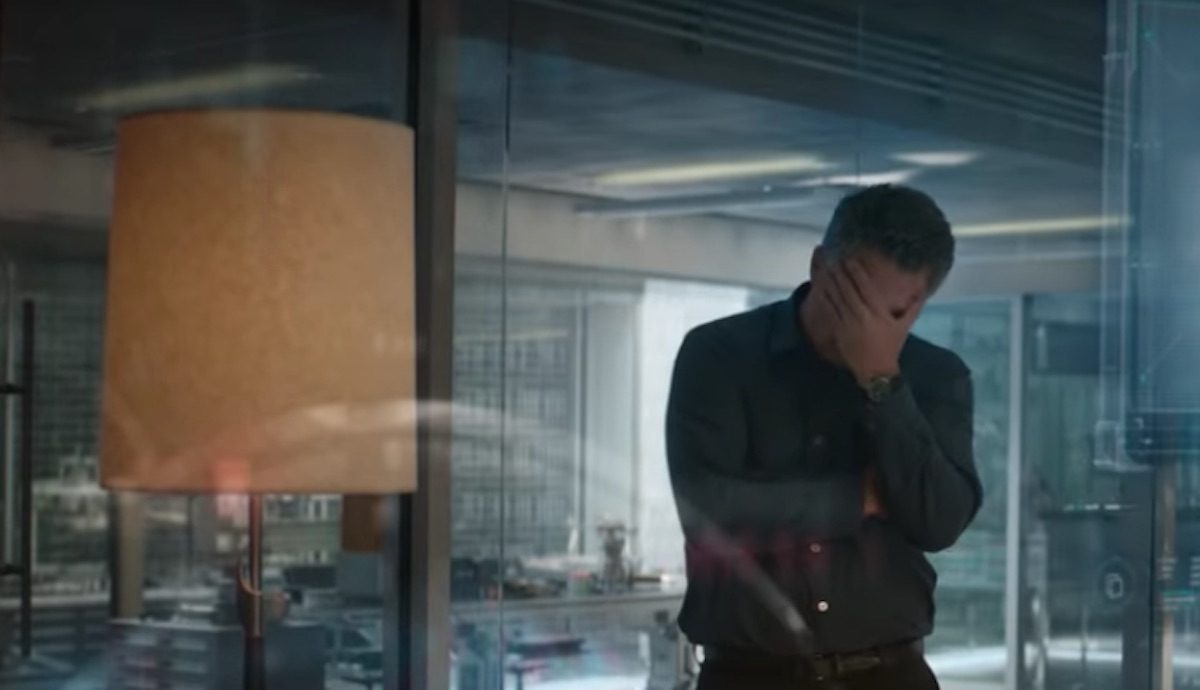 ***Spoilers for the Avengers: Endgame trailer!***

The first trailer for Avengers: Endgame dropped and we have a lot of emotions! Questions, too. Most pressingly: was this character really dusted in Thanos’ Snap, or are they still alive?

In the Endgame trailer, Bruce Banner—seemingly overwhelmed with sadness—is looking through a gallery of what we presume are the lost players on the Avengers’ side. I’m thinking this comes somewhat early in the film, since we see Scott Lang displayed and later Scott showing up alive at the Avengers compound. (It’s understandable that the Avengers would have assumed that Scott, disappeared into the Quantum Realm at the end of Ant-Man and The Wasp, was Snapped alongside Hope Van Dyne, Janet Van Dyne, and Hank Pym.)

In Bruce’s gallery, we see Scott, and right before the screen shifts to display Peter Parker—Shuri. That’s right, our favorite Wakandan genius Princess would appear to have been Snapped away, or at least is missing for some reason. What gives?

Shuri’s inclusion is surprising because Angela Bassett, who plays Wakanda’s Queen Ramonda, had previously confirmed that Shuri was alive (and that Ramonda also survived). During an interview for Mission Impossible: Fallout in July, Bassett was asked whether Ramonda fell victim to the Snap, as Business Insider reported:

“No. Neither did my daughter. Shuri, she’s a bright girl there in Wakanda,” said Bassett.

That seems pretty clear! And yet Shuri is included in Bruce’s gallery of the fallen. So what’s happening here? Well, we’re pretty certain that Avengers: Endgame is going to incorporate time travel and all kinds of other wonky Quantum Realm playing-with-reality shenanigans. It’s quite possible that Bruce’s gallery does not stay accurate for long.

It’s also possible Bruce is looking at people whose status is unknown—Scott was in the Quantum Realm, Peter Parker was lost on Titan in outer space, and maybe Shuri vanished from her lab somehow but no one saw her dusted?

When we last saw Shuri in Infinity War, she was trying to remove the Mind Stone from Vision’s head when the Black Order attacked her lab. We didn’t see her disintegrate post-Snap, and along with Bassett’s confirmation, many of us have assumed that Shuri would be integral in helping to figure out a process of reversing the Gauntlet’s damage. We also hoped that with T’Challa temporarily gone, Shuri might have the chance to take up the Black Panther mantle for a time.

It seems to me that there are a few potential explanations here: a) Bassett was intentionally providing disinformation—or she was working with the information she had, which might be limited due to the Russos’ legendary secrecy around plots. Maybe Bassett filmed scenes with an alive-and-well Shuri that come later after a time shift. b) Shuri could be alive, but Wakanda, fearing for her safety, isn’t letting the rest of the world know that. c) Shuri could actually have been dusted in the Snap, meaning she’s probably working on the problem on the other side of things along with everyone else who was lost.

Can we just for a minute imagine the epic science team-up of Shuri, Peter Parker, Janet Van Dyne, and Hank Pym all working on a solution in the Soul Stone’s pocket dimension? Thanos doesn’t stand a chance.

What do you think is going on with Shuri?