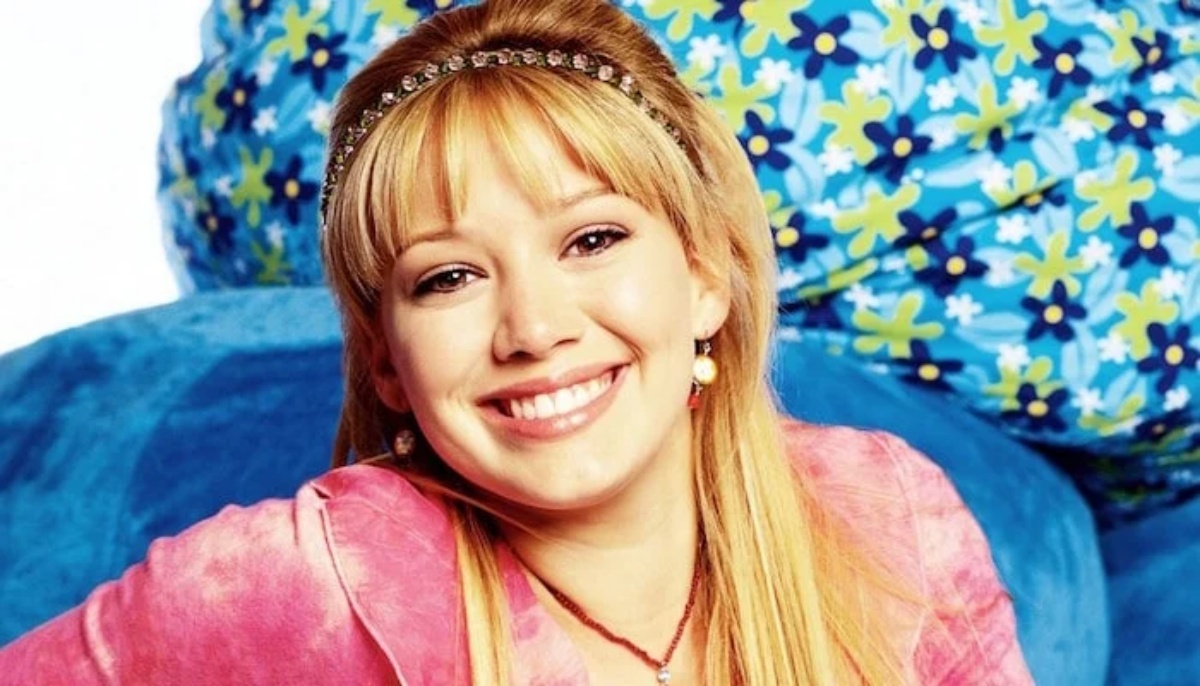 Many things are happening on Disney+, but sadly, an updated version of Lizzie McGuire is not going to be part of that future.

Actress Hilary Duff, who portrayed the titular character, shared online via Instagram that despite the hopes and desires of fans, and shooting already having begun at one point, the project is not moving forward.

In the statement, Duff says that “I want any reboot of Lizzie to be honest and authentic to who Lizzie would be today. It’s what the character deserves.”

From what we have heard from those who have tried to work on the project, the big issue has been having the story deal with an adult woman doing things that an average woman in her 30s would be doing: sex, drinking, cursing, etc. However, being that this show would be on Hulu or Disney+, and so attached to an iconic Disney brand, they are not looking to do that. This is a shame because there could have been something interesting there, especially since fans of the original series are all adults now.

Earlier this year, we discussed how Disney’s handling of Love, Victor, and moving it to Hulu because of “mature themes” and not being “family-friendly” felt really clumsy. After that was announced, Duff reposted the headline about Love, Victor’s move to her Instagram story with the caption “sounds familiar.”

Series creator Terri Minsky left her position as showrunner on the planned revival in January, after filming only two episodes.

I have no issue with family-friendly content, but I also think that considering the scope of what we see in movies, it is frustrating that they still wanted to sanitize this show so heavily. We don’t need to show Lizzie having explicit sex, but having casual relationships is a norm of television, even television for teenagers.

I am glad that rather than forcing something, it seems like the project is just dead. Not everything needs to be revisited, and there is nothing for Duff to gain from playing the same character again, but without any organic growth of who that person would be. Duff has managed to escape the pitfalls of a Disney child star fairly intact, so the further she stays away from that, the better for her.

We will always have the memories.