Disney+ Is Drawing Its “Family Friendly” Lines All Over the Place 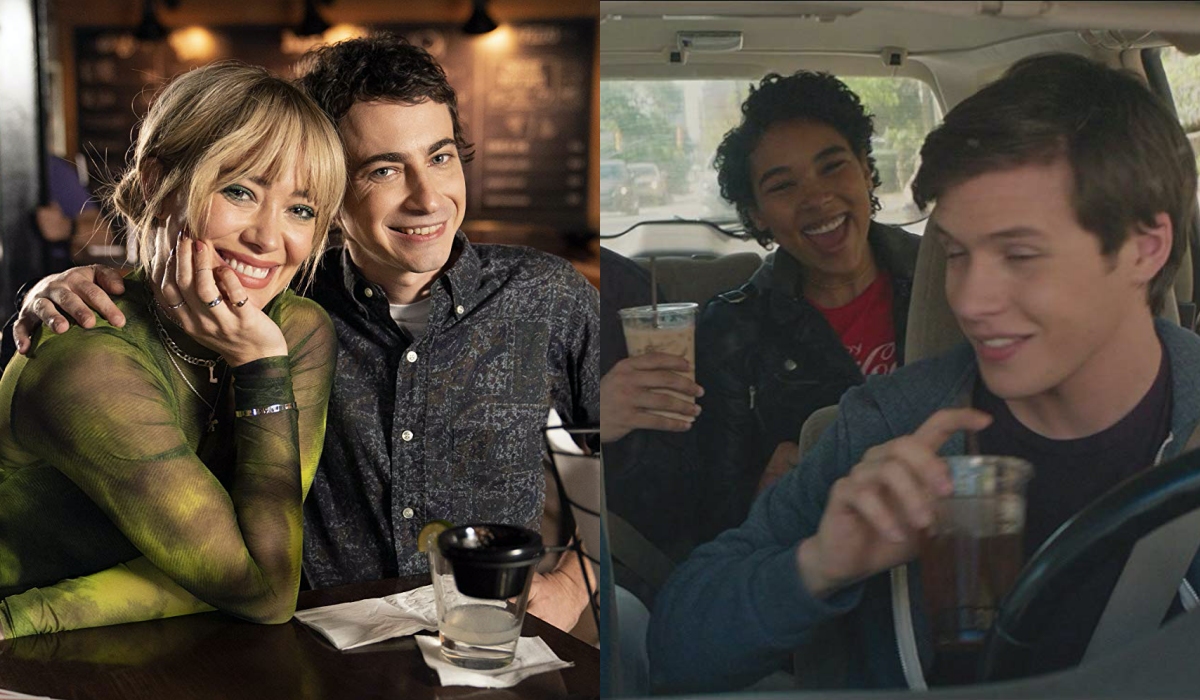 We reported yesterday that Disney+ plans to relocate its Love, Simon spinoff series, Love, Victor, to Hulu because of “mature themes” and not being “family-friendly.” Apparently, this hasn’t just been an issue for one show, because Lizzie McGuire revival star Hilary Duff posted an Instagram story that got people wondering.

According to TVLine, Duff reposted the headline about Love, Victor’s move to her Instagram story with the caption “sounds familiar.” Right now, the Lizzie McGuire revival is in limbo, despite the hype that came when it was first announced. Series creator Terri Minsky left her position as showrunner in January, after filming only two episodes.

As TVLive mentions, a Disney spokesperson said that “fans have a sentimental attachment to Lizzie McGuire and high expectations for a new series. After filming two episodes, we concluded that we need to move in a different creative direction and are putting a new lens on the show.” The show has not been canceled, but it seems, at least from Duff’s post coupled with the statement, that these creative differences might have to do with tone.

With something like Girl Meets World, which was a spinoff of Boy Meets World, we did see a revival, of sorts, introduce a younger generation of characters into the cast so it was able to retain the PG tone of the original series. With Lizzie McGuire, the revival is supposed to follow 30-year-old Lizzie living in New York City. There are no “youths” to make this show a “teen” series anymore. Lizzie is an adult, and since Hilary Duff has been spending her time on Younger playing a grownup, I doubt she wants to infantilize herself or do a disservice to the fact that her character would be very different now.

Disney+ has a lot of positive things going for it, with its attachment to Marvel, Star Wars, and collective nostalgia of the past one hundred years, but that doesn’t mean it knows what to do with its platform. Considering it has shows like The Simpsons on it, ’80s classics that are more PG-13 than PG these days, and other not-totally-rated-G material, I deeply question why the platform is making these specific “family-friendly” decisions.

Why are you going to reboot a classic series, where the main character is a single, 30-year-old woman, and not know that’s going to come with an older audience?

Even shows like Boy Meets World talk openly about drinking, sex, drugs, violence, etc., and that’s streaming on the platform. I’m sure the Marvel shows are going to deal with gun violence and other “adult” themes. Tony Stark makes a rape joke in Age of Ultron.

Captain America The First Avenger is trending because of this video.🎬🎞️

The video is trending because fans are asking Disney to allow LGBT+ show on Disney+ instead of sending it to HULU and saying the show is not family friend for Disney+ pic.twitter.com/R2PPx6Ttza

Disney Plus needs to figure out what it wants to be and recognize how broad its audience is. They can just put parental controls on the service like everyone else does. There’s no reason to deny these series the ability to tell their stories on Disney+ just because they’re are afraid of smoking, drinking, and—let’s face it—gay representation on the platform.