The Internet Loses It Over Live-Action Powerpuff Girls Costumes

Party City and Spirit Halloween called. They want their outfits back. 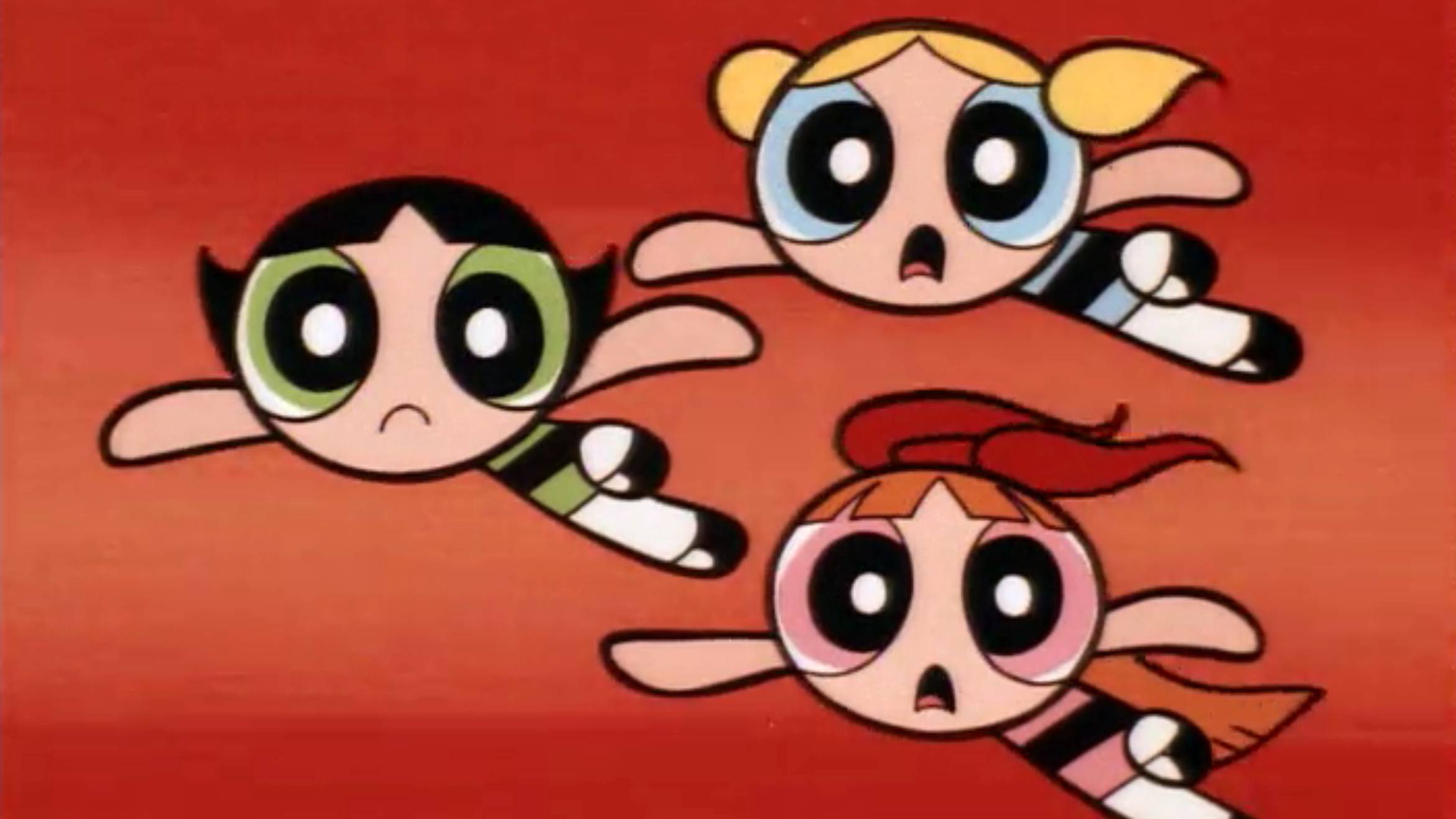 I’ve been waiting for this moment, when the world got their first glimpse at The CW’s live-action Powerpuff Girls, with bated breath, because I knew in my heart’s heart that it would go either of two ways. One, their outfits would be inspired by the show but more practical because it’s 2021 and if you’re going to fight, you might as well do it with armor or a suit à la Supergirl. Or two, their outfits would be right from Party City or Spirit Halloween. Unfortunately, it ended up being the latter.

TMZ broke the news and posted photos of the grown-up versions of the Powerpuff Girls. They also included a video of Chloe Bennet flying through the air as Blossom. Joining her is Dove Cameron as Bubbles and Yana Perrault as Buttercup. Professor Utonium, the girls’ father and creator, is being played by Donald Faison and was also on set. And the house that they’re filming in looks exactly like the home from the 1998 cartoon series, so that’s a bonus in itself.

Not everyone is happy with the way that these iconic characters look, though, and it kind of feels like The CW saw the complaints about Netflix’s Fate: The Winx Saga and went forward with outfits that admittedly look like the cartoon. But the Powerpuff Girls are grown up now, so wouldn’t they have gotten an upgrade already that changed as they matured? Because from where I’m standing, these outfits are impractical and look cheap.

Throw some armor on them, The CW! Longtime fans already know that they’re badasses, but if you’re going to go worldwide, then you need to sit back and listen to your audience. Do better by Bennet, Cameron, and Perrault. That’s all we ask.

If this is what the Powerpuff Girls look like, god knows what the Professor and Mojo Jojo will be like. pic.twitter.com/o56wS27dhy

Mfs at CW looked at that one episode of Powerpuff Girls and went “Yeah what if we can adapt this in real life?” pic.twitter.com/ZzIUDPwOMX

WHAT ARE THOSE OUTFITS powerpuff girls are ruined </3 pic.twitter.com/p4sr0oF350

their stylists need to be fired immediately. IMMEDIATELY. pic.twitter.com/nfgnD9A2ne

(image: Screencap from The Powerpuff Girls)