Too bad Doc Louis doesn't run around the background like Pokémon Trainer. 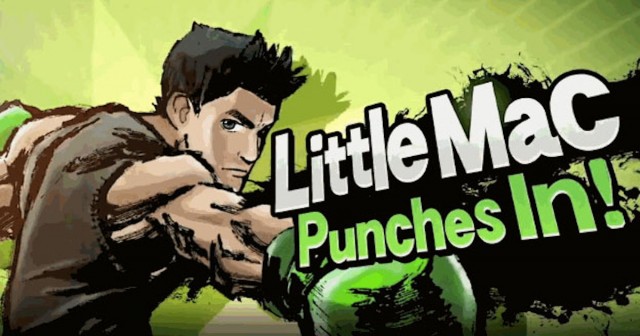 Tonight’s Nintendo Direct started with a bang and a KO. Little Mac was officially announced as the newest cast member in Smash Bros. for Wii U and 3DS. Also, while there’s still no firm date, Nintendo president Iwata stated once again that the game will launch in 2014, which is no doubt a priority for Nintendo to boost hardware sales this year.

Mac boasts his own special feature (at least, it seems to be unique to him) in the game, which allows him to build up a special charge meter to add more power to his attacks. Here he is in action: