Look, We’ve All Been Attracted to Cartoon Characters Before. Let’s Talk About It.

This is my burden. 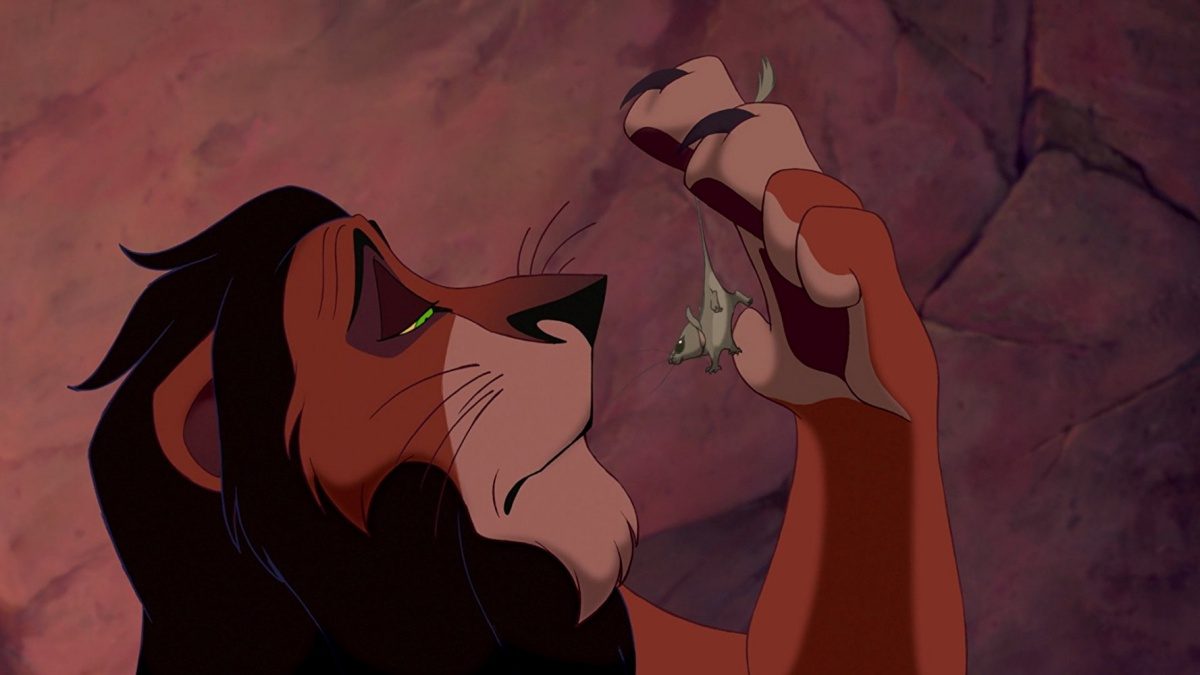 Growing up, I’d find myself infatuated with the characters that filled my Disney films. It wasn’t until I got older that I realized I maybe thought Scar and then Kovu were hot lions, but in honor of being honest … they’re hot. I didn’t draw them; do not blame me, but with that realization comes the knowledge that (a) I can think cartoons are hot, and (b) they’re lions?

But it’s more than just The Lion King movies. From the Beast to Prince Eric, Disney has a history of making hot characters. Hell, I would still marry Jack Skellington if he strolled up with Zero and started singing at me.

The latest in this long line of hot characters to pique my fancy is Spider-Man: Into the Spider-Verse‘s Peter B. Parker—and I guess, by extension, the Peter Parker of Miles Morales’ world who dies and is voiced by Chris Pine.

So, why am I bringing this all up? I think it’s important to note that it’s okay that we all are attracted to cartoon characters. In fact, sometimes, they’re even cartoons of literal celebrities. Remember A Scanner Darkly, where we got cartoon versions of Keanu Reeves and Robert Downey Jr., because I sure do!

The problem, I think, has all stemmed from one specific cartoon. It has warped us, made us question what we find attractive, and stayed with us even now. I say that because they’re threatening to do a remake of Robin Hood with possibly terrifying, possibly photorealistic CGI anthropomorphic animals (maybe the reaction to Cats will make them think twice?), and our question is whether or not we’ll be hot for another animated fox.

Maybe I feel like we should all share our dark truths right now, because the world is in complete and total disarray, or maybe it’s because our own Princess Weekes reminded me that Zendaya could and should play Sally the Ragdoll, and then I was reminded that I would, probably, still marry Jack Skellington.

Alas, this is where I am today, going through my full crushes on cartoon characters, and this is just scratching the surface. If I really thought about it, it’d probably be a lot worse, but at least I know I’m not alone, even if you’re not aware of your own love just yet, so … let’s unpack that. What cartoon characters do you find hot? Let us know in the comments below.