Lilly Singh Is Taking on a Late Night Talk Show for NBC! | The Mary Sue

Lilly Singh Is the First Woman to Take on a Late Night Talk Show for NBC! 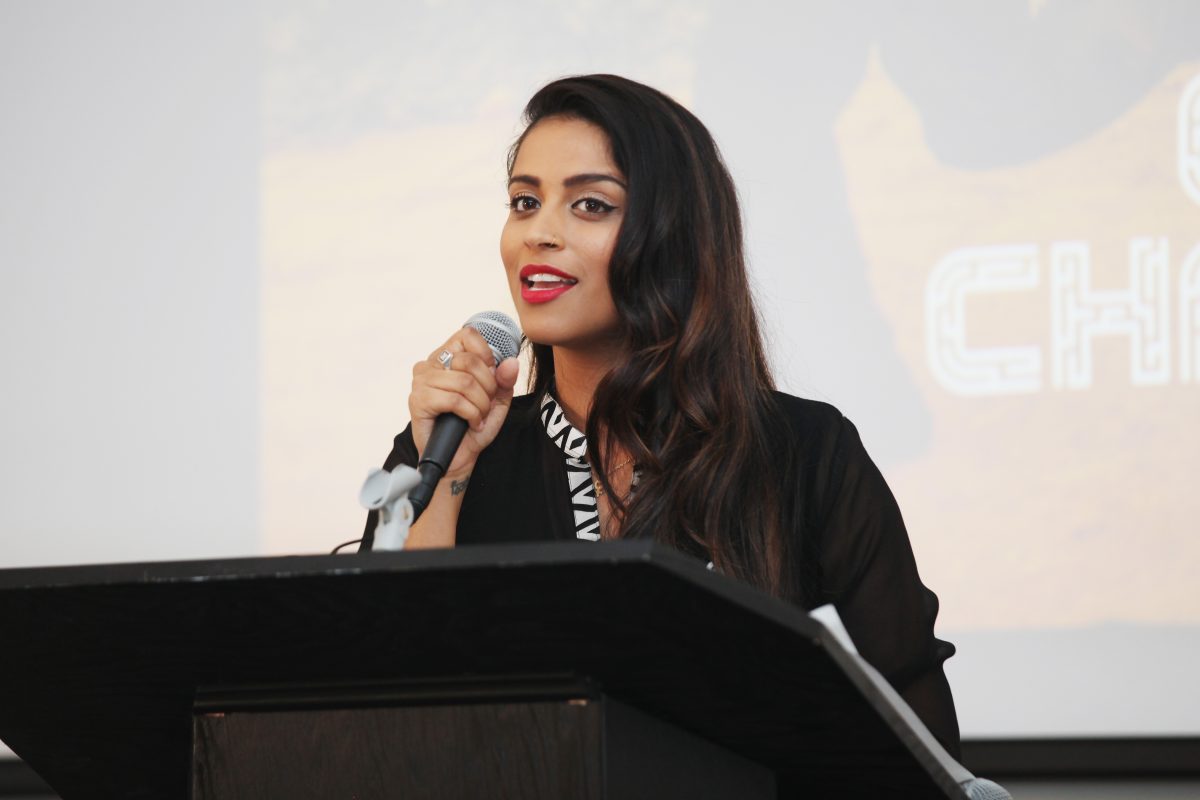 Late night television is getting a new voice, and it’s a pretty great one at that. YouTube sensation Lilly Singh will host A Little Late With Lilly Singh this coming fall, marking her as the first woman to take on a slot on NBC’s prominent late night lineup! Her show will be replacing Last Call With Carson Daly, making NBC’s lineup Jimmy Fallon, Seth Meyers, and then Singh.

Not only is Lilly Singh the first woman to have her own late night talk show on NBC, but she is the first LBGTQ+ woman to do so!

It’s official. Ya girl is getting her own @nbc late night show… A Little Late with Lilly Singh. Thank you so much for being here. I am truly so grateful. ❤️

Twitter was filled with praise last night for Singh and her new show, with fans and friends alike flooding to the platform to share their excitement for Lilly Singh and the show!

First Asian American woman to get her own late night show, Lilly Singh. This is huge. I haven’t watched late night in decades, but will start now! https://t.co/prPssgZjQJ

Lilly is just the coolest and now my heart is full ❤️🥰 CONGRATS @IISuperwomanII https://t.co/u833AHo816

It couldn’t go to a more deserving person.

My heart is so incredibly full. Thank you so much for all the love and positive energy. I’m speechless. I’m overwhelmed. I need to sleep to process all this. More thank yous to come tomorrow ❤️❤️

Singh marks a new era of late night television. For so long, we’ve watched amazing women get pushed to other networks because the big networks continued to give their slots to men, but now, with A Little Late With Lilly Singh, we’re seeing a shift, and we can’t wait to watch her shine!