Lil’ Gotham Harley Quinn & Others On The Way From DC Collectibles! 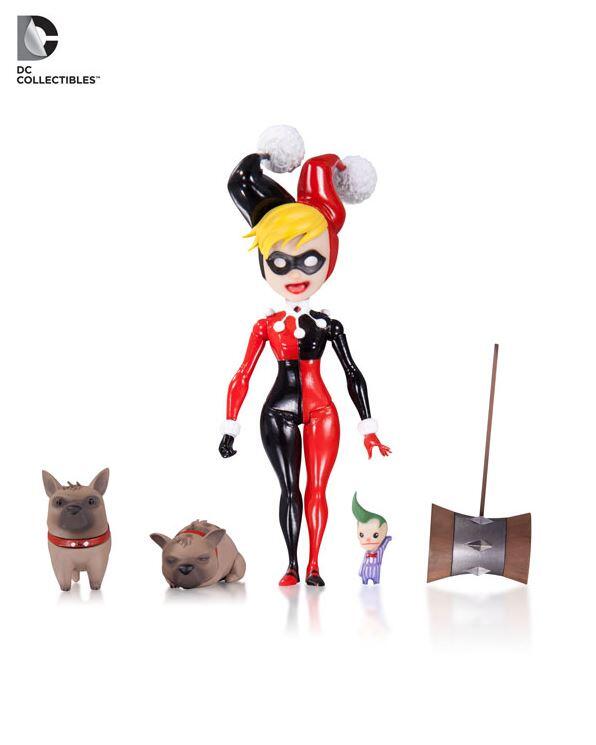 I have a toy/statue/action figure collecting problem. This does not help. Say hello to the newest line from DC Collectibles debuting at Toy Fair this weekend – a series based on Dustin Nguyen’s fantastic Lil’ Gotham comic series (mini-Joker!!!!!!). They’ll also be putting out one of Batman and the Joker. Take a look at a short preview featuring those and other cool DC Collectibles on the way.

(via @TomTaylorMade, video from MTV)