Is Netflix Really About to Catch Us All With a Live-Action Pokémon Series? 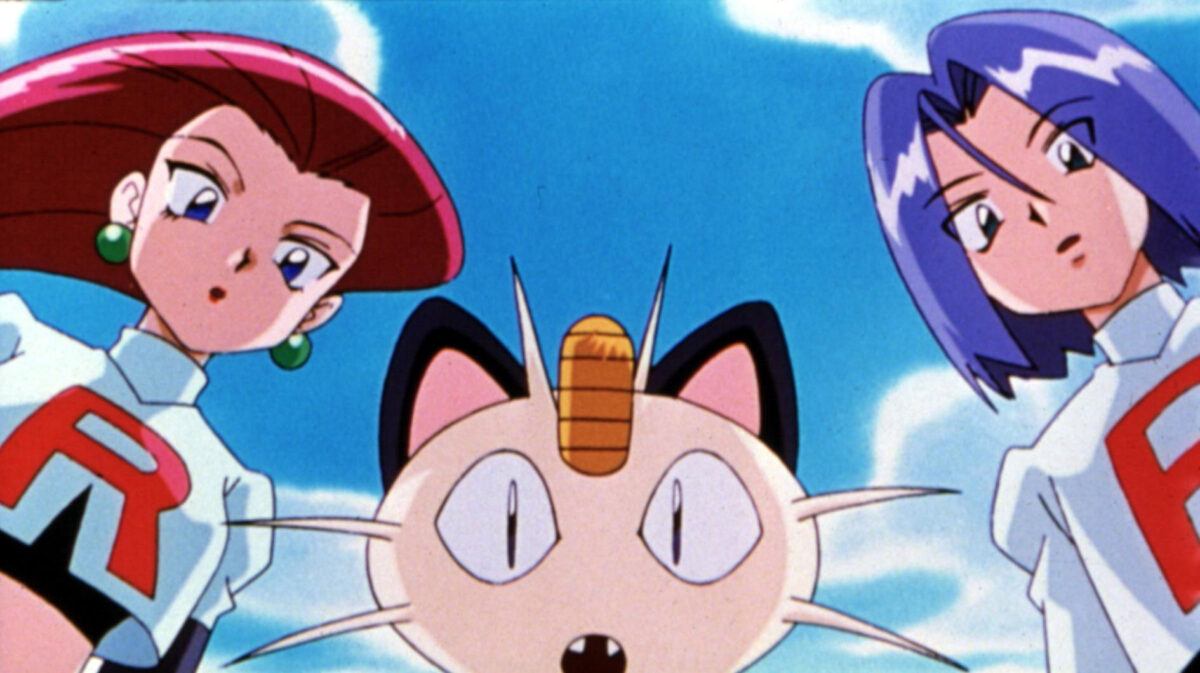 My friends, it’s only Monday, and I’m already writing sentences I didn’t think I’d be writing this week.

According to sources from Variety, a live-action Pokémon series is in early development for Netflix.

Had this news dropped years ago, I may have wondered how the heck a live action Pokémon series would take shape, but after Detective Pikachu, we know it’s possible to tell a live action Pokémon story that integrates the pocket monsters into our world. According to Variety’s sources, this Netflix series would be akin to the film, but whether that means “being created using a combination of animation and live action” or “Detective Pikachu 2 Electric Boogaloo” or “yes to all” has yet to be seen.

Honestly, there are a lot of directions you can go in when it comes to Pokémon. Do you follow a brand new trainer who, perhaps, wants to be the very best? Do you do more with Detective Pikachu? Do you dare to bring us a live action Ash and, more importantly, Team Rocket? Do you do pull a Pokémon Legends: Arceus and tell a story before trainers and the Pokémon League?

When you stop and think about it, Pokémon could make for a very fun series—lol, I suppose it already has, huh? Time and time again.

I think for me, personally, I just want the series to be fun. A property as gigantic as Pokémon is going to keep producing content, but if it’s going to be like no one ever was, then I really need it to be, at the very least, entertaining to watch. I want the silly antics of a dastardly villain trio that literally gets blasted into the atmosphere nearly every episode. I want those moments where you try to pretend like you aren’t getting misty eyed, but damn, what if Ash really DOES have to say goodbye to Pikachu?

I don’t want the creatives behind this production to trip over themselves trying to make this more complicated than it needs to be. Give me a story with some kids strengthening their friendship via cute critters who I wish I could cuddle in real life, coupled with catchy music and surprisingly high stake battles because no one wants to watch Pikachu getting beaten up, and I’ll give it a watch.

What are your thoughts on us getting a live action Pokémon series? Are you like this:

Or maybe you’re a mix of both?