Are we allowed to write gaming stories that aren't about Pokémon yet? 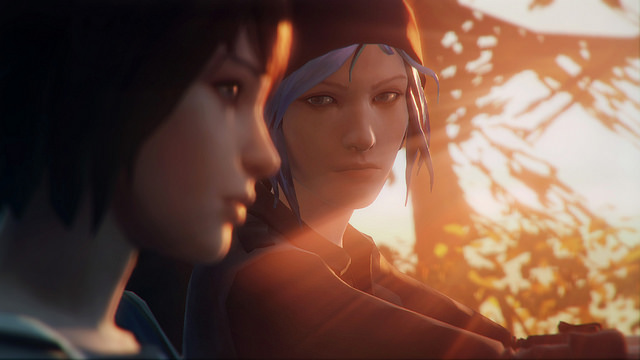 We’re big fans of Life Is Strange around here, and our own Jessica Lachenal and others have written a lot on the subject. If you’ve still yet to experience it outside of just our words, though, you’re in luck: The game’s first episode will be 100% free on PlayStation Network, starting tomorrow, July 21.

The deal was announced this morning on the PlayStation blog by Life Is Strange producer Luc Baghadoust, and it’s good for both PS3 and PS4 owners, with no PS Plus strings attached. It’ll also go on indefinitely, so you don’t have to rush right over and grab it, but if you think you’d like to check the game out, there’s really no reason not to, either.

Life Is Strange Episode 1: Chrysalis originally launched on January 30, 2015 (trailer here) and follows the story of Maxine Caulfield and her best friend, Chloe Price, as Max experiments with a newfound ability to rewind time. The story and characters are a strong focus of the game, and the time manipulation mechanic comes into play as character choices are woven into the story, which takes place over a total of five episodes.

It’s a unique and emotional—if imperfect—experience, and this chance to experience the first part and get hooked is a great way to get new players involved. Baghadoust wrote, “Life is Strange has been an incredible success for Square Enix and the response we’ve had from players so far has been incredible. We’ve loved interacting with our wonderful, fast growing and engaged community and have already shared a host of gaming awards including a Peabody and a BAFTA for best story with them. The release of this first episode for free and in turn seeing so many more people begin their journey into Arcadia Bay is something we’ve therefore really been looking forward to.”