Things We Saw Today: LeVar Burton Would Be Honored To Host Jeopardy!

Fans have peititoned for the TV legend to replace Alex Trebek 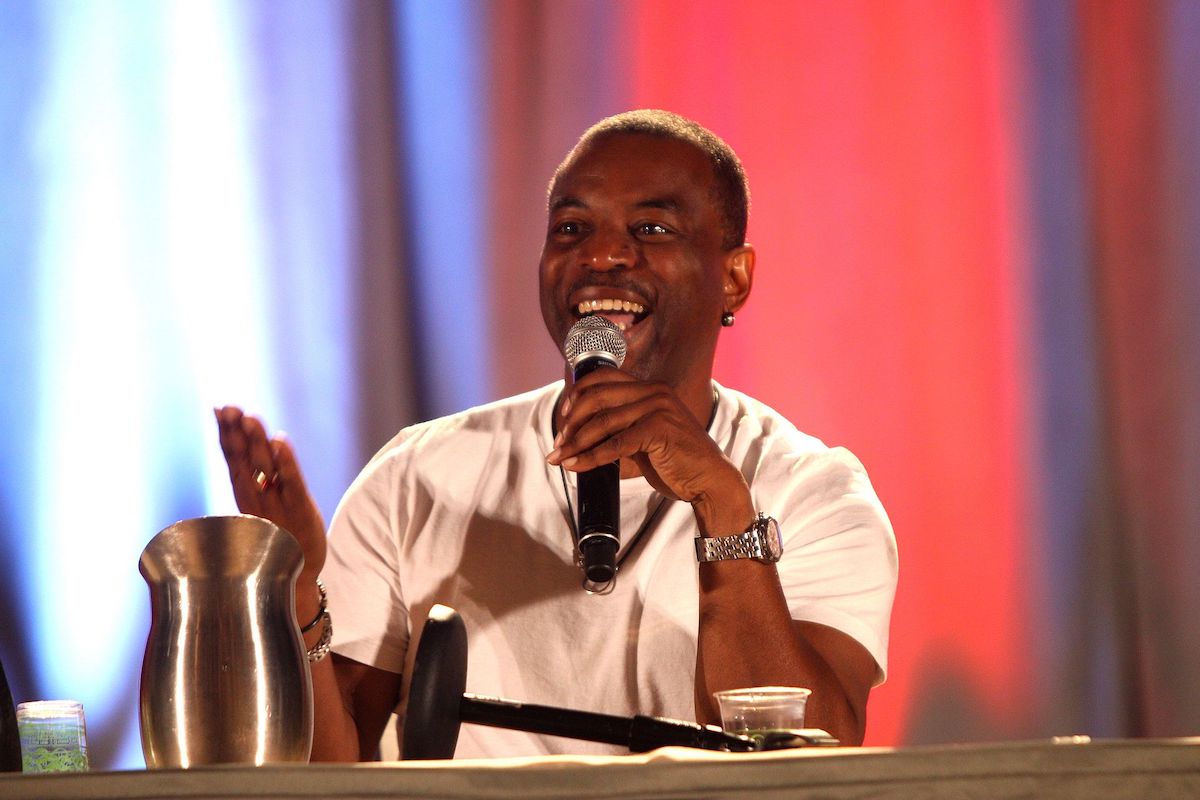 We’re still in mourning following the death of iconic Jeopardy! host Alex Trebek. Trebek’s final episode of Jeopardy! will air on Christmas Day, and the show will remain in reruns—but eventually, the landmark gameshow will need to find a new host. And many folks on the internet have already decided who it should be: LeVar Burton.

A petition for Burton to take on the Jeopardy! hosting duties has gained over 21,000 signatures since launching early in the week (and that number’s growing fast). The petition cites Burton’s long history as an educational television host on Reading Rainbow, as well as his time playing iconic smarty pants Geordi LaForge on Star Trek: The Next Generation. “LeVar Burton has inspired and shaped the minds of several generations of trivia-loving nerds,” the petition reads, and … they are right.

LeVar Burton would be an amazing new host on Jeopardy, and for his part, Burton sounds like he’s up for it. And he appreciates the love.

Even if nothing comes from it, I can’t tell how much how I appreciate all y’alls love and support! 🙏🏾♥️

The push for Burton is a fantastic campaign, but … you don’t have to take my word for it. Across Twitter, the idea is gaining momentum.

Spend any amount of time with @LeVarBurton, and you’ll discover he’s the kindest human being out there, and a life-longer learner.

Very few could step into the shoes left behind by the passing of Alex Trebek, but LeVar is one of them.

Seriously, @levarburton is the one and only choice here. https://t.co/YHw0xa2OZU

Apparently there is a petition to make my friend @levarburton to be the next host of Jeopardy. There will never be another Alex Trebek but this comes close. I’m with it! pic.twitter.com/oPuz2QAfDC

We here at The Mary Sue are all for this idea. LeVar Burton has long been our favorite choice to follow Trebek, and a favorite in general. It’s hard to imagine Jeopardy! choosing anyone else. Make it so, television gods!

Here are a few other things we saw this fine Thursday.

Have a great Thursday night! What did you see today?