Let’s Remember Some of Alex Trebek’s Best Moments on Jeopardy!

We miss you already, Alex. 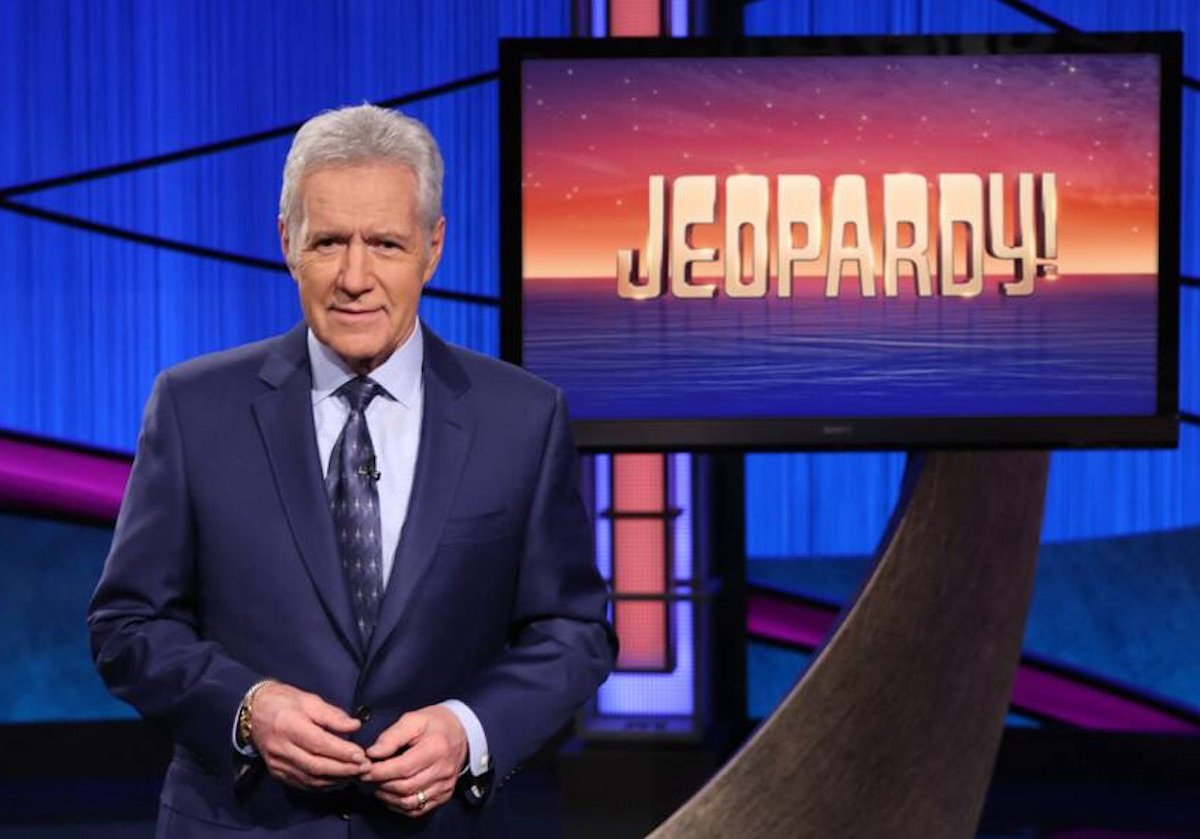 Losing Alex Trebek is like losing one of the best of us, a TV dad who was part of our lives pretty much every day for decades. I spent most of my life watching Jeopardy! and wishing that one day, I could meet Alex Trebek.

Jeopardy! is saddened to share that Alex Trebek passed away peacefully at home early this morning, surrounded by family and friends. Thank you, Alex. pic.twitter.com/Yk2a90CHIM

In the face of all the sadness, I’m going to share some of the funniest moments from the series, and I encourage all of you to share your own and remember the person who gave us so much joy. R.I.P. Alex Trebek, and fuck cancer.

I will probably never get over the complete and utter savage burn of Trebek calling Susan’s favorite kind of music “Nerdcore Hip-Hop,” which doesn’t sound different from … regular hip-hop. His delivery on “losers” is worthy of Nas’ “Ether” on the list of excellent burns.

This is one of our own Rachel Leishman’s favorite moments, because I think we can all agree that “We Love You Alex” is something we all feel. It was especially sweet to see the usually composed host’s voice break into an emotional moment. This came shortly after he announced his diagnosis, and I’m sure it was a sweet reminder of how many lives he touched.

Okay, back to the funny. I just love having Alex Trebek speak-rap verses of popular songs without breaking stride.

Trebek is not a fan of Sean Connery as Bond and expresses it in a very humorous way.

Okay, so how is Transformers an anime? I would have had to dispute this. No offense to the people at Jeopardy!, but just because it was animated by a Japanese studio doesn’t make it an anime. Unless we are making TMNT an anime now, too? Which … I will allow.

Alex Trebek shading the nerdy contestants who know nothing about football is amazing, especially because, as someone who mostly knows football facts because of  Friday Night Lights, I would have gotten at least a few of these right.

No host likes shooting promos, especially for a phone version of their hit game show, but Trebek did them with good humor. So long, Alex, and fuck ’em. pic.twitter.com/7Z1hh1vl2w