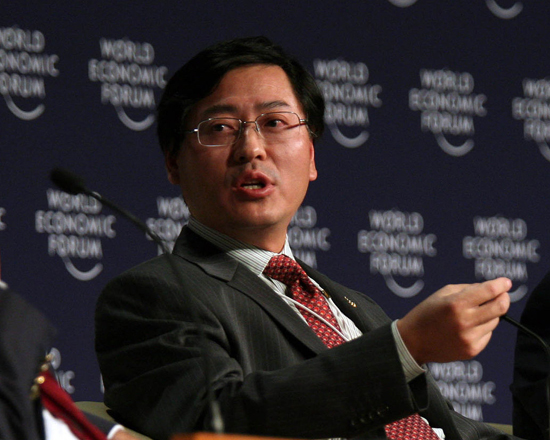 Most financial stories you hear about bonuses are written in disgust. “Someone somewhere is pocketing yet more money whilst the workers under them toil ceaselessly for little,” is how they tend to read. Not this time. When Lenovo CEO Yang Yuanqing received an added $3,000,000 personal bonus after the company had its best fiscal year, he distributed it amongst 10,000 junior employees. That’s awfully generous considering he could have just pocketed it.

To put it in perspective, it’d be like your boss giving 10,000 people they have little to no contact with around $314 each. Considering that Mr. Yuanqing’s total earnings came out to around $14,000,000 with salary, bonuses, incentives, and benefits weighed in, it might not seem like much but it’d be like giving away a fifth of what you earned over a year to other people.

Add to this that a recent Fair Labor Association report pegs the monthly wage for Chinese factories to be, on average, between $354 and $450. If one of these workers received a piece of that distributed bonus money, it’d be essentially like gifting them a month’s wages. Lenovo reported a 73 percent bump in net profit from the previous fiscal year so there’s certainly goodwill to go around.

If nothing else, perhaps this will restore a bit of our faith in humanity after other horrors so recently committed.

(CNN via The Verge, image credit via Wikimedia)