A Third of All Computers are Still Running Windows XP 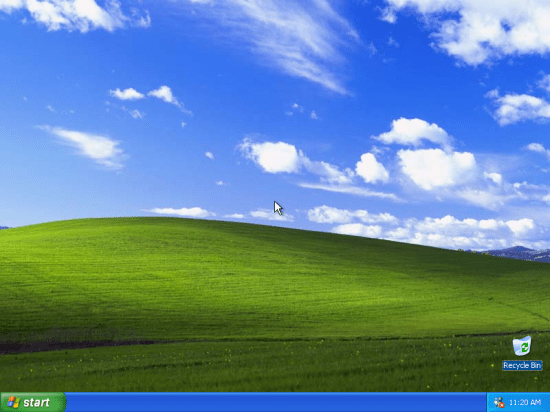 Statistics collected from web developers portal W3Schools‘ log files over a period of seven years show that Windows XP is still the tireless workhorse of the computer industry, currently running on almost one third of all computers, at 32.8%. Interestingly, on November 2010, only slightly over one year ago, Windows XP counted for 47% of all operating systems. What likely changed in the span of those thirteen months is being buying computers with Windows 7 preinstalled, a statistic that went from 28.5% to 45.5% during that same span of time. 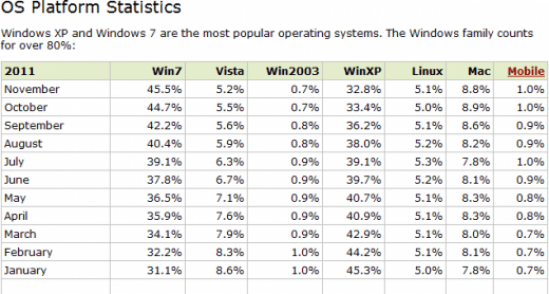 As one can see from the above chart, Windows 7 grew during the amount of time Windows XP, Windows 2003, and Windows Vista shrunk. Linux has stayed roughly the same, while Max operating systems have picked up a slight growth. Even more slight a growth, but still growth nonetheless, is mobile operating systems, hover around the 1% mark.

Funnily enough, mainstream support for Windows XP ended almost three years ago, back in April 2009, though extended support will be available for another 2 years, until April 2014. Hopefully by then, people will have moved on from the once king of operating systems, though through no fault of XP’s own, as it will always be looked upon fondly as the Windows that worked.

(story and chart via The Next Web)