Warner Bros. Has Chosen A Director For The LEGO Movie Sequel | The Mary Sue

Warner Bros. Has Chosen A Director For The LEGO Movie Sequel 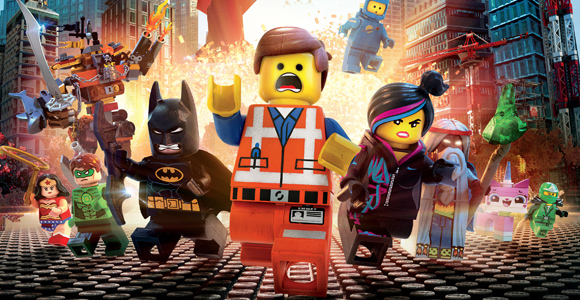 We shared a brief word about The Lego Movie getting greenlit for a sequel last month but now we know who will be leading the charge.

The Lego Movie (check out our list of the 5 worst things about it) had critics raving and has a worldwide box office take of $362,723,377 so far. So it’s really no surprise it’s getting a sequel. Though they’ve decided to go with someone other than original directors Phil Lord and Chris Miller, they haven’t strayed far.

Warner Bros. has chosen the animation co-director of The Lego Movie, Chris McKay. Deadline writes, “The Chicago native cut his teeth mixing animation with irreverence on the small screen, winning an Emmy for his work on Cartoon Network’s Robot Chicken, on which he has directed over 40 episodes, and the film Robot Chicken: Star Wars Episode 3. He also directed and producedTitan Maximum for Adult Swim.”

Deadline also says Lord and Miller will be producing the film, “Michelle Morgan & Jared Stern are writing a treatment for the next installment. Warner Animation Group is steering the franchise. They are still working all this out, but this will be straight sequel, even though the studio is contemplating a spinoff film that broadens the LEGO empire by focusing on the character Ninjago.”

Miller tweeted this in support of the new director:

Very excited @buddboetticher is directing LEGO 2. He was the underheralded hero of the 1st one. @philiplord & I will still be very involved.

I’m sorry, everyone. I still haven’t seen The Lego Movie. Was it deserving of a sequel?