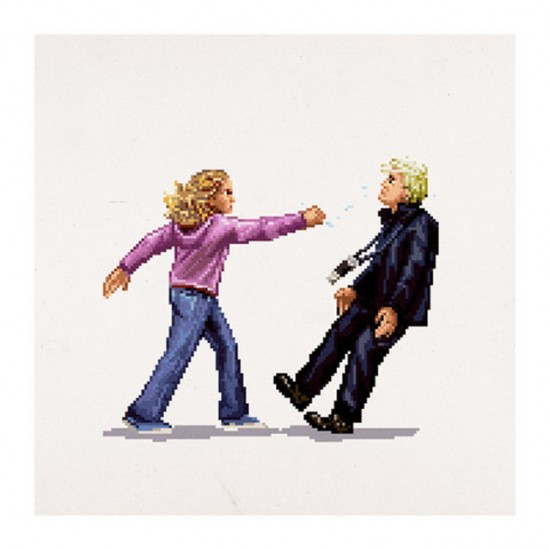 From the fellow who brought us that thirty foot long Star Wars tapestry. (via Kotaku.) 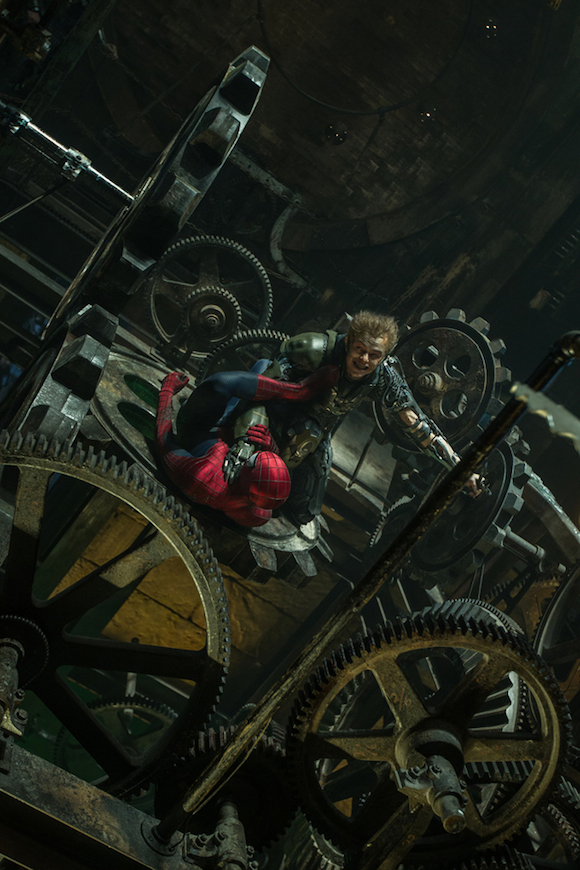 The Amazing Spider-Man 2‘s Green Goblin has a face only a mother could love. (IndieWire) 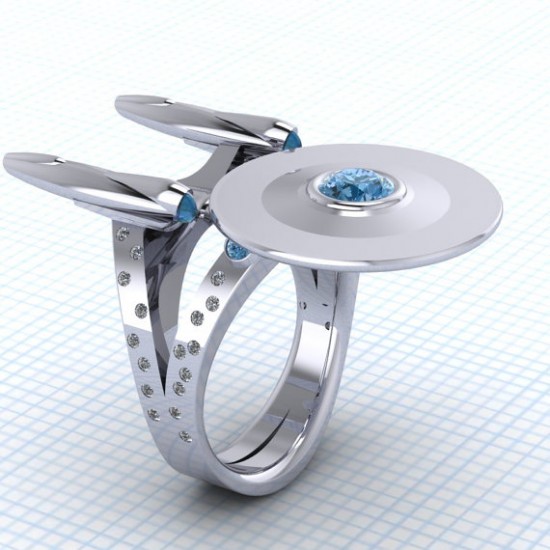 You can’t see the rings of Saturn with this spaceship, but you can keep it close at hand. (Boing Boing)