Say hello to our little friends. 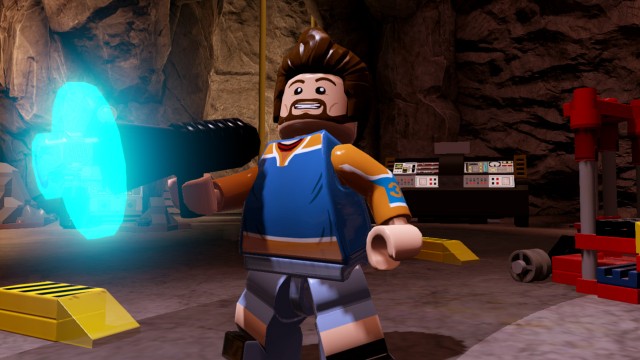 Warner Bros. Interactive Entertainment is set to release LEGO Batman 3: Beyond Gotham this November but have just announced a few new additions to the lineup. None other than Batman fan/director Kevin Smith and DC Entertainment chief creative officer Geoff Johns. Plus another DC Universe surprise! 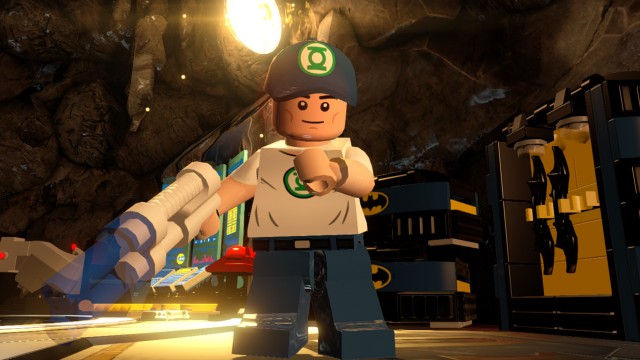 Yes, Smith and Johns will both be playable characters (which I would wager is pretty exciting for them) but they also just announced Arrow star Stephen Amell would be voicing his likeness as well! I’d post it here but it basically just looks like regular Green Arrow.