Insights into space and time not included. 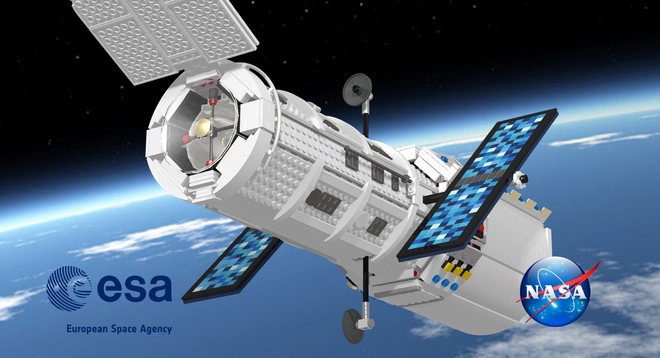 If you are wondering how I made it round, well… let’s say it took a lot of “technic” parts and a lot of creativity. Can’t really say more than that. :) A LEGO model of this amazing piece of space engineering would come as a perfect homage to its [the Hubble’s] 25th anniversary in 2015 (little more than a year from now). 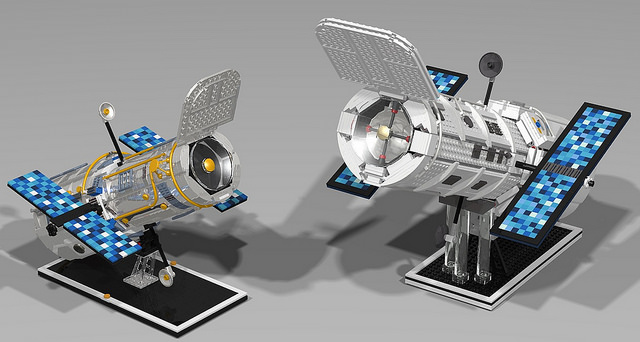 You can check out pictures of minifigs interacting with the telescope and get context for the set’s size here, then don’t forget to show your support over at CUUSOO. How else will you be able to track down all the exoplanets in your living room? 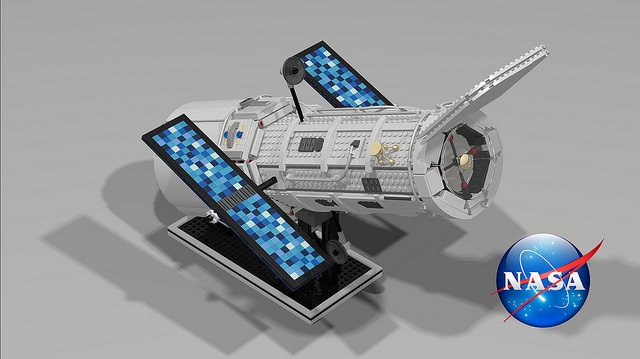