Did You Know There Was A Giant LEGO Bridge In Germany? | The Mary Sue

Did You Know There Was A Giant LEGO Bridge In Germany? 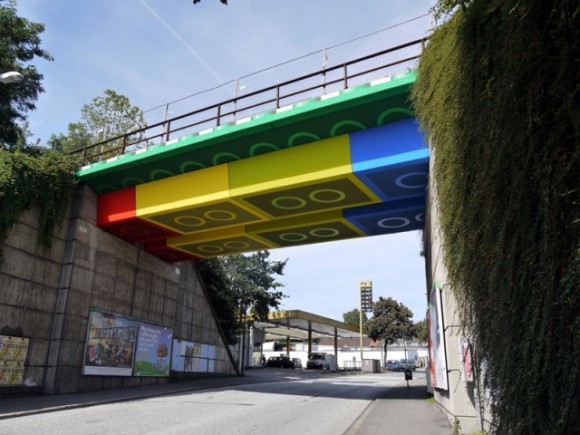 Would you drive your car over a bridge made of LEGO? Well don’t be too scared, this isn’t exactly what it looks like. street artist Megx decided one bridge in Germany would look better if it was made out of LEGO bricks. So how was this look actually achieved? Hit the jump to find out.

Construction began in October of last year to create the LEGO bridge. According to Colossal, “Megx converted a bridge in Wuppertal, Germany into a giant Lego structure using colored panels that create the illusion of being the underside of Lego bricks. The bridge itself is part of the Wuppertal Bewegung e.V., an old train line that has been converted to a pedestrian and cycle path.” The project took 4 weeks to complete and is made up of 820 feet of “LEGO.” 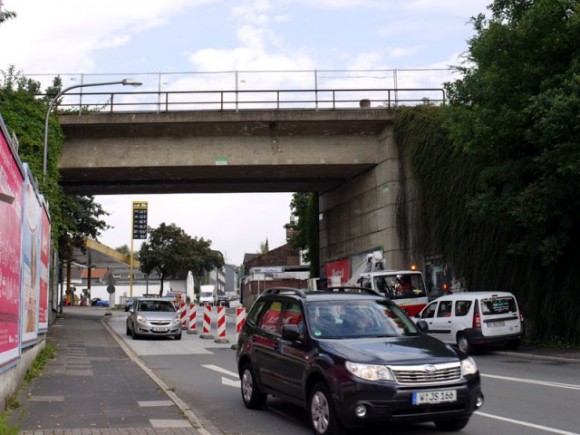 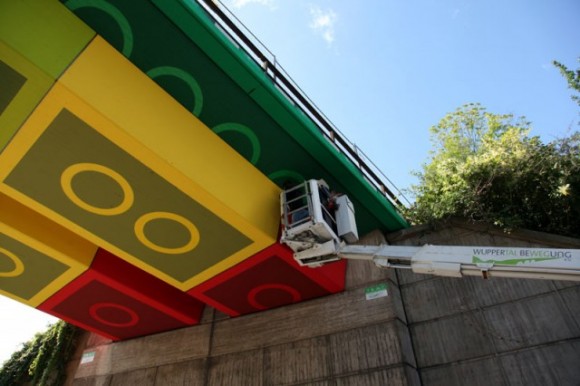 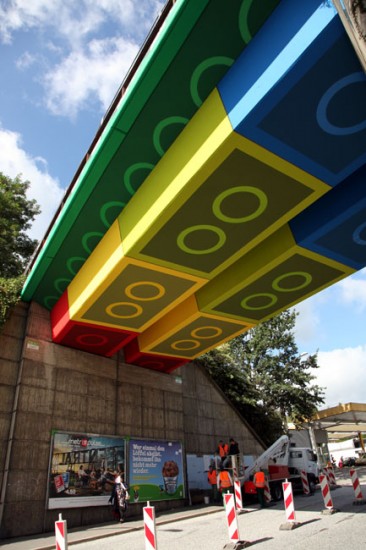 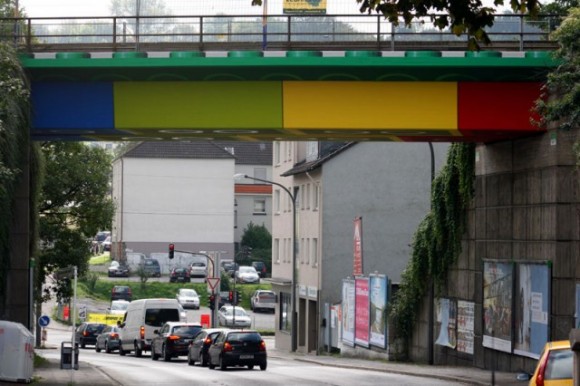