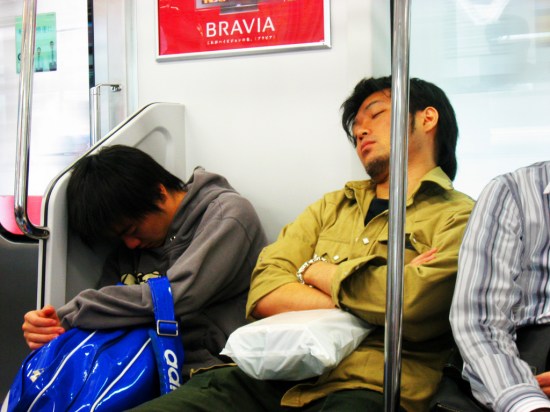 Though restful and entirely necessary for survival, sleep is an incredibly weird process. Stranger still are sleep disorders, like Periodic Limb Movement Disorder or PLMD. Those afflicted with this disorder frequently move or jerk their limbs while sleeping, leading to insomnia and tiredness. Scientists are still trying to learn why PLMD occurs, but a new study recently published in the journal Chest has linked the disorder to left-handedness.

The study, carried out by Mohd Kanjwal and Dawn-Alita Hernandez, took a pool of 100 patients and grouped them by handedness. Of these, 84 were right handed and 16 left-handed. When looking at the instances of PLMD among their group, the researchers found that 69% of the right-handers suffered from PLMD while 94% of the left-handed patients showed signs of the disorder.

In short, this is a small piece of a much larger puzzle. In the meantime, Ned Flanders might want to stock up some extra sleeping pills in the Leftorium.