As I Wish, Let’s Not Remake The Princess Bride 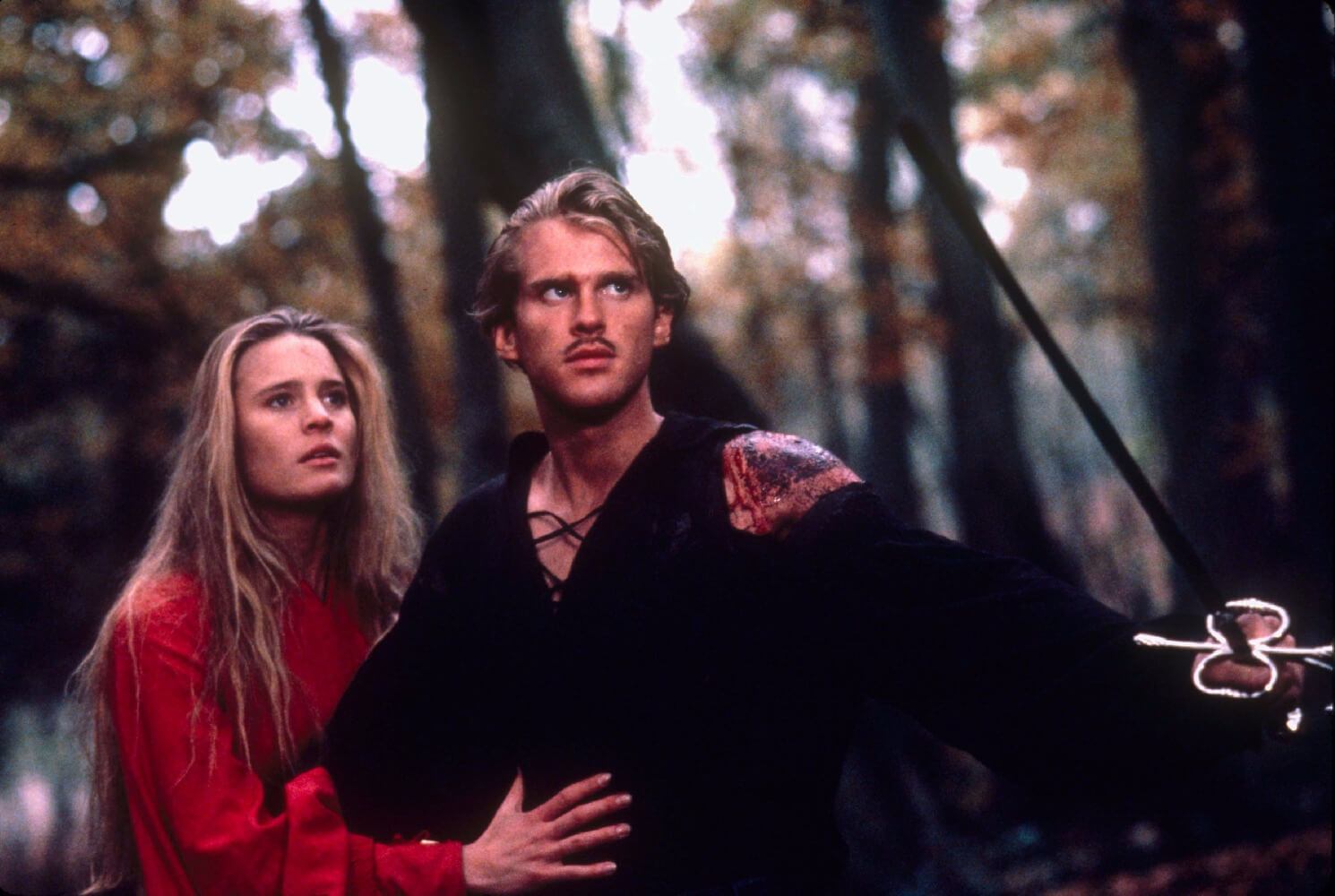 I’m Team Stop Remaking Everything, Original Work Exists, but I’m not opposed to seeing a good remake. That being said, leave The Princess Bride alone. There are so many potential movies out there from diverse writers that are not being made for … what? So we can remake something we already have instead? Yeah, sure, we can make this same movie again with a new cast and change the story for a modern audience—or we can adapt this idea into something completely new and let a different writer’s voice be heard!

It’s the same argument with television shows. Reboots rely on name recognition to bring in audiences rather than tell new stories that engage us, and I’d rather they just leave the originals alone. And I’m not alone in this mentality.

Luckily for us all, Twitter stepped up in defense of the movie. Everyone seemed on the same page: Don’t touch it.

Oh really? Well, I married the six fingered man, obviously why we have stayed together for 35 years and there is only ONE The Princess Bride and it’s William Goldman and @robreiner’s. “Life is pain highness. Anyone who says differently is selling something!” https://t.co/hv33UIZKN3

A) No. B) Calling it Norman Lear’s The Princess Bride is as accurate as Al Ruddy’s The Godfather—in that neither of them is creatively responsible for what you know and love. C) No. https://t.co/JsT2ISzvgf

Look, there is no point in remaking The Princess Bride. We already know what became of Buttercup. pic.twitter.com/6YgO5R9kG3

I’m rarely a “don’t remake this” kind of guy, because I make an effort to be near-pathologically optimistic, and I try very hard to believe that there may be some genius version of a remake that I lack the vision to imagine.

All that said, don’t remake the Princess Bride. https://t.co/5LvQmoBe12

I want their names RIGHT THIS MINUTE, TONY, and I want them all hauled before the nearest court of public opinion. Blasphemy! https://t.co/1NQWjNq3OI

I will vote for the Presidential candidate who includes not remaking “The Princess Bride” as part of their platform.

Is the Princess Bride reboot all dead yet? Or only mostly dead?

There’s a shortage of perfect movies in this world. It would be a pity to damage this one. https://t.co/5N8Q3P2e5G

Anyway, let’s all listen to the Dread Pirate Roberts himself and let The Princess Bride live, because the idea of a remake? Inconceivable!