"The scene was gnarly for a minute." 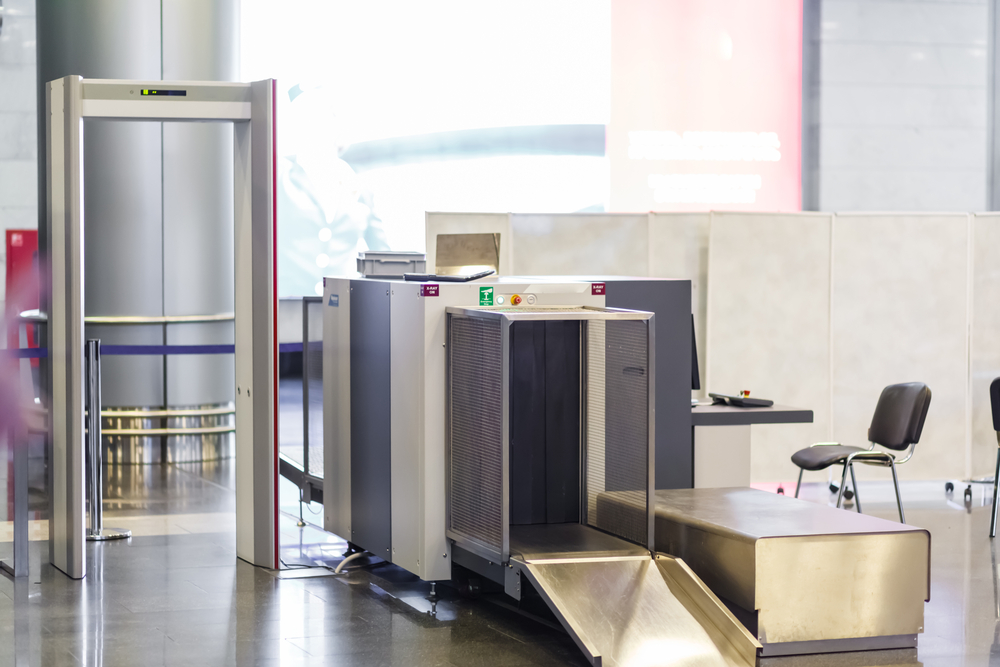 It’s not unusual for airport metal detectors or body scanners to pick up something innocuous and require a physical pat down. Over the holidays, Emma Tillinger Koskoff, a longtime producer on Martin Scorsese’s movies, including the recent Silence, had that experience when her bracelet set off the machine. NBD, right?

But then she gave us all a great reminder why it’s maybe best not to try to joke with TSA agents.

Koskoff says that while waiting for a superviser to come check her “neck, wrist and groin,” she made a joke that maybe her IUD was the problem. Koskoff described the reaction of the agent waiting with her:

She suddenly wouldn’t even look at me and then she said something into her walkie-talkie. The supervisor comes over and calls for the head of security because they thought I was talking about an IED. The scene was gnarly for a minute.

If you’re unaware like this TSA agent, an IUD is an intrauterine device—a tiny T-shaped method of birth control made of plastic or sometimes copper, that lives in your uterus. An IED is an improvised explosive device. So, you know, you definitely don’t want to get those mixed up.

Koskoff wasn’t trying to criticize or shame the TSA agent; she was just recounting a funny anecdote. But it is surprising, probably to many of us, that there are still people (especially women in their 30s, as she was described in the story) who don’t have this level of knowledge of reproductive health and options. Hopefully that’s changing, though. Planned Parenthood’s President Cecile Richards said (and repeated just last night on The Daily Show that in the days after Donald Trump’s election, the requests for appointments to get an IUD jumped by 900%

No wonder, since this form of long-term birth control lasts longer than Trump’s term in office. (At least his first—and sweet mercy, please only—term. Some types of IUDs, even longer.) With any luck at all, when that term is up, women will still have access to whatever form of low-cost, high-quality care they choose.
(via THR, image via Shutterstock)