Leaked Avatar: The Last Airbender Comic Pages May Cause Fan Frothing at the Mouth

There's an appa for that

In order to tide fans over to the release of the next installment of the Avatar series, The Legend of Korra, with The Promise, a comic set several years after the end of the series, but not seventy years later like the new cartoon. Lately, there’s been a lot of leaked pages surfacing on the internet, and we’ve got a few relatively non-spoilery ones here (they don’t give away the plot of The Promise, but might reveal world details) that confirm everyone’s suspicions:

Sokka is still the comic relief.

Toph is still a boss. 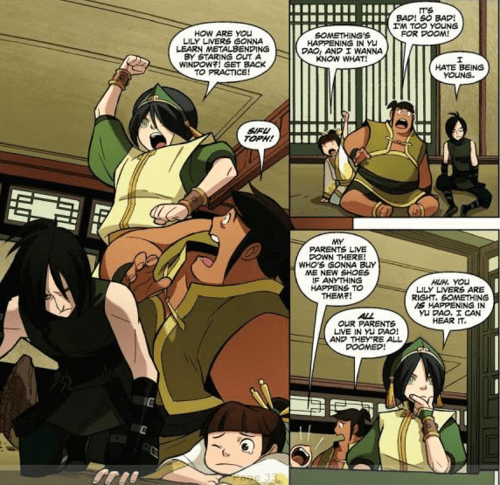 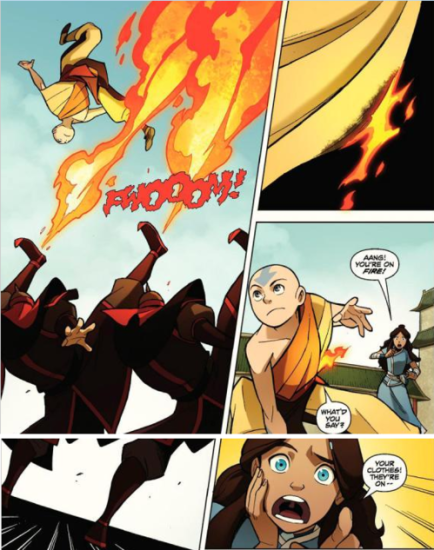 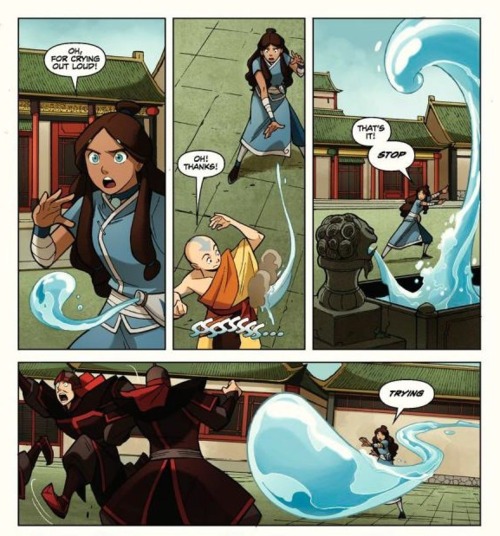 Many more spoilery pages can be found at A Plethora of Korra (page has music).