The Rise and Fall of the Unlikeable Female Character 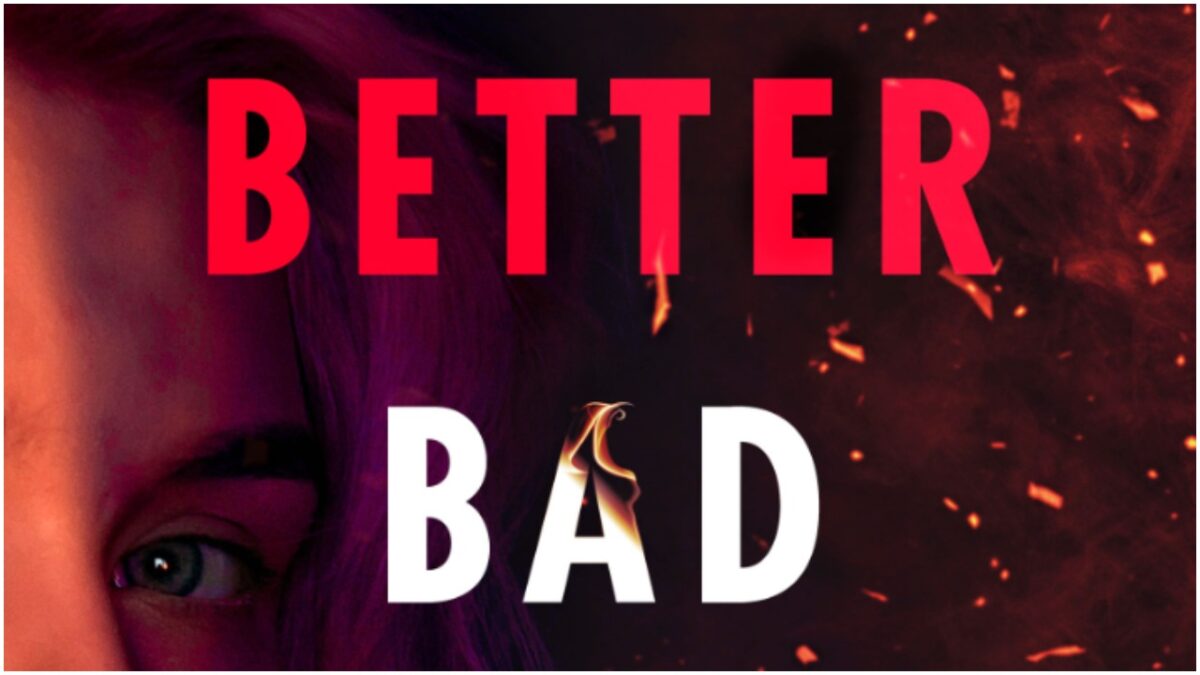 By the time I published my first book How to Break a Boy, in 2017, I’d been part of the young adult industry in some capacity for nearly five years, and gatekeepers and readers alike had long been proclaiming their love of unlikeable female characters. My main characters slotted neatly into the category—they were brash, told damaging lies, hurt people, and sometimes, were just plain nasty—and not even in that fun ‘nasty woman’ kind of way. I thought my book about a mean girl in the small-town South might generate some excitement.

It soon became clear that not everyone had the same definition of unlikeable as I did.

Much like ‘strong female character’ before it, ‘unlikeable female character’ has become a catch-all phrase that more often than not encompasses the slightly misguided, off-beat female main character: klutzy and overachieving contemporary protagonists, snarky and argumentative fantasy heroines, rule-breaking rebels.

There is almost an ease in labeling characters as unlikeable; they have to do so little to lose some readers’ compassion, a message I find particularly troubling for young girls facing some extraordinary challenges in the modern world. There often seems to be a certain value set of “white middle-class suburbia” that authors are still expected to hold their characters to—there are lines you can never cross and if you do, people call foul.

My new novel, A Better Bad Idea, crosses all those lines, exploring the idea of how far a person will go to survive a brutal life. In it, my main characters tell their stories across two timelines, engaging with abuse, mental illness, and the claustrophobia of a small, forgotten town in the South. Right from the flap copy, readers know “with one struck match, their whole world goes up in flames,” but to be crystal clear, my main character Evelyn strikes that match in an attempt to kill her mother’s physically abusive boyfriend. At the time, she is in no immediate physical danger. She does not consider the morality of her actions. The move is cold and calculating because Evelyn weighs the flawed criminal justice system against the damage that could be done to her family by waiting, and makes the fatal decision herself.

On the other side of the coin is the enigmatic Reid Brewer, an even more divisive character, who is often just cruel. I’ve always been fascinated by the psychology of, excuse the phrase, mean girls, and have sought to take them apart in my work and examine their behavior. Reid seeks to find some way to make life bearable in her small town and leave her own mark, but her methods often involve causing chaos—chaos that eventually drives her to her breaking point. Reid does not have nearly as hard a life as Evelyn, but still she pushes buttons and boundaries, not just those of other characters but of readers as well. Consequently, as the book finds its way to early readers, I’m beginning to hear a familiar complaint from a certain type of reader: these characters aren’t just unlikeable—they’re detestable.

Evelyn and Reid are both, in some ways, victims of the growing class divisions and cultural rifts between rural and urban America. In these places, girls like Evelyn and Reid are seen to be apart, different in some undefinable way, girls who don’t fit into patriarchal views and values, and yet may never have the means or will to leave their insular worlds behind.

Evelyn in particular sees little upward mobility as a possibility after being born into poverty. Both girls seek an outlet—in each other, in a boy they attempt to pour all their hopes into, and in some ways, in destruction, which gives them the only control either feels they have over their lives. Yet even with the unwinding in A Better Bad Idea of their inner lives, their struggles and pain, some readers continue to view them through a patriarchal classist lens that they don’t fit into. From that view, they never will.

I’ve always believed that if I don’t make you feel something, even if it’s rage, I haven’t really done my job as an author. But it’s still disheartening when certain responses embrace a certain type of anger—anger against women who are navigating impossible situations because they cannot or will not meet society’s impossible standards for them. Evelyn and Reid’s desperate circumstances drive them to make impossible, unfathomable choices that the novel doesn’t seek to defend but instead asks readers to understand.

I have never wanted anyone to read my books with the frame that I have any interest in teaching them right and wrong. Rather, I want readers to take a look at the circumstances that led to where the girls in these novels are. The lack of recognition from anyone in Reid’s life of her mental health struggles; the lack of compassion or even notice of Evelyn’s constant pain. They live like thousands of young girls are living right now, in one of the most difficult times in our country’s history. When I’m writing about girls living in poverty in the rural south—particularly girls who don’t fit the mold, girls who can’t name why they feel so different, girls exploring their sexuality, girls suffering—I’m writing for those thousands of girls, desperate to be seen. I’m not asking you to like them. I’m asking you to think about them.

In the climax of A Better Bad Idea, I adapted one of my favorite lines from a classic—perhaps the most classic—antihero show of the modern era, Breaking Bad, where a man was allowed to be the worst kind of person and still, television watchers complained about his buzzkill wife.

Where Walter White said, “I did it for me,” Evelyn says, “I’m doing this for me.” A twist on a line about a power-hungry man said by a girl who is only just learning she has any power at all. In the end, I wanted Evelyn not to say that she was protecting her little sister; I wanted her to realize that this time, she was protecting herself.

Laurie Devore was born and raised in small-town South Carolina and graduated from Clemson University. After four years in the balmy Midwest, she returned to her home in the south, where she now lives and works in Charleston. In her spare time, she reluctantly runs marathons, watches too much TV, and works a “y’all” into every conversation. She is the author of Winner Take All and How to Break a Boy, as well as YA thriller A Better Bad Idea (on sale March 16). 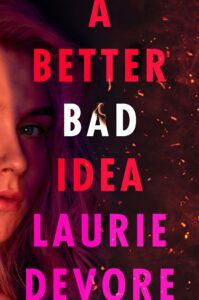